Miami's most prestigious new residential tower will be an unprecedented fusion of art, architecture and design.1000 Museum will be considered, upon completion, one of the most spectacular residential developments in the world. The ultra luxury high rise will be called One Thousand Museum by internationally acclaimed architect Zaha Hadid. The 62 story tower will consist of ultra high end residences (full floors and half floors) . To those who know Zaha Hadid, she is a living legend. She has designed some of the most highly acclaimed and widely recognized buildings in the world, and in 2004 she became the first female to win the highly coveted Pritzker prize. This is the the nobel prize of architecture. 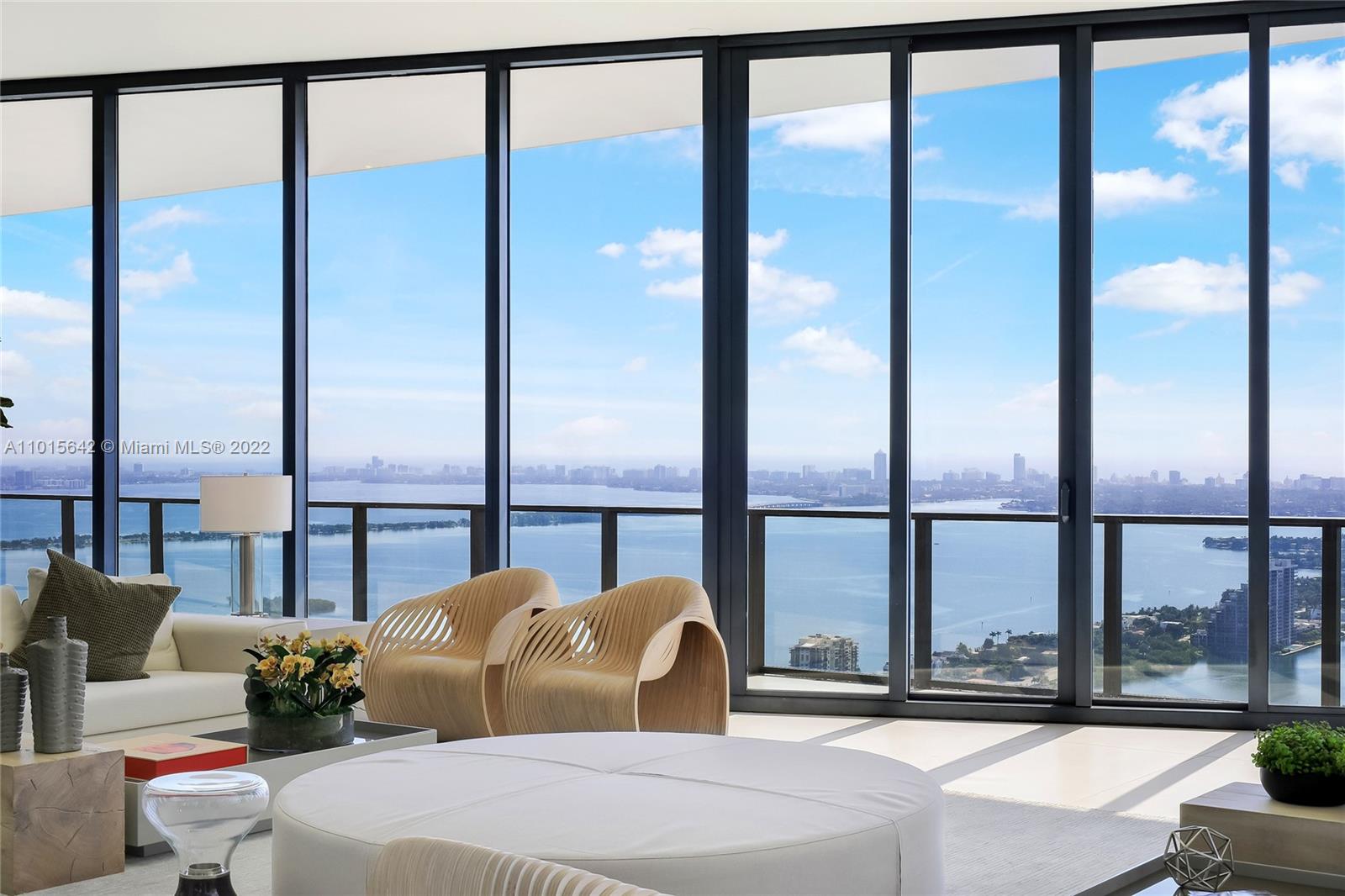 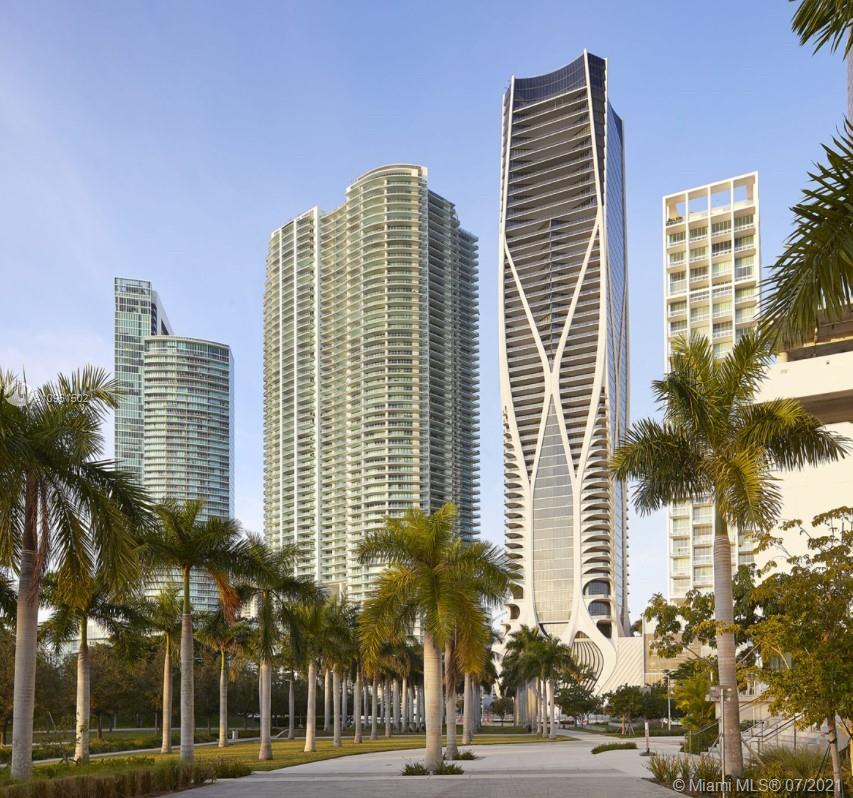 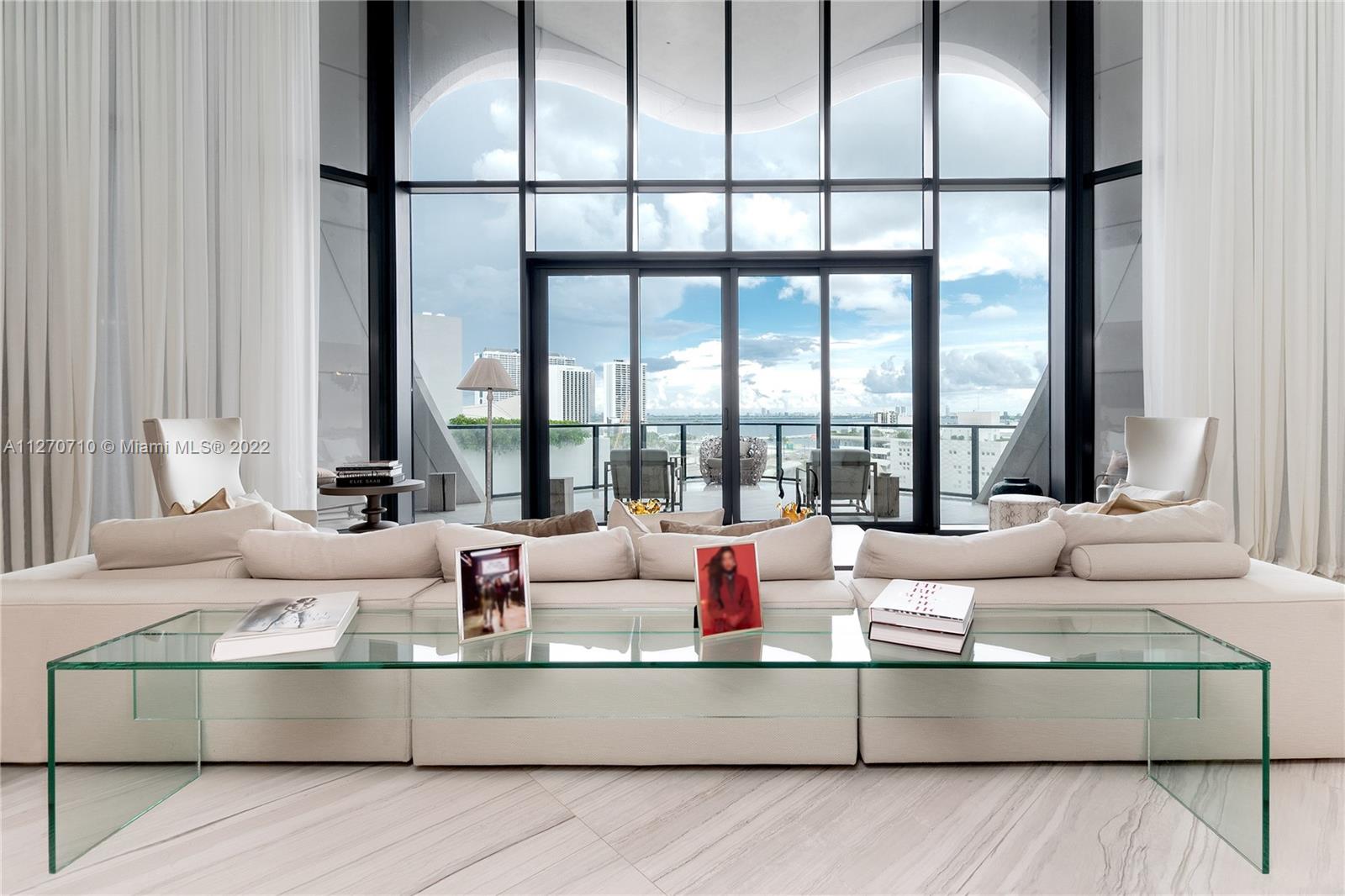 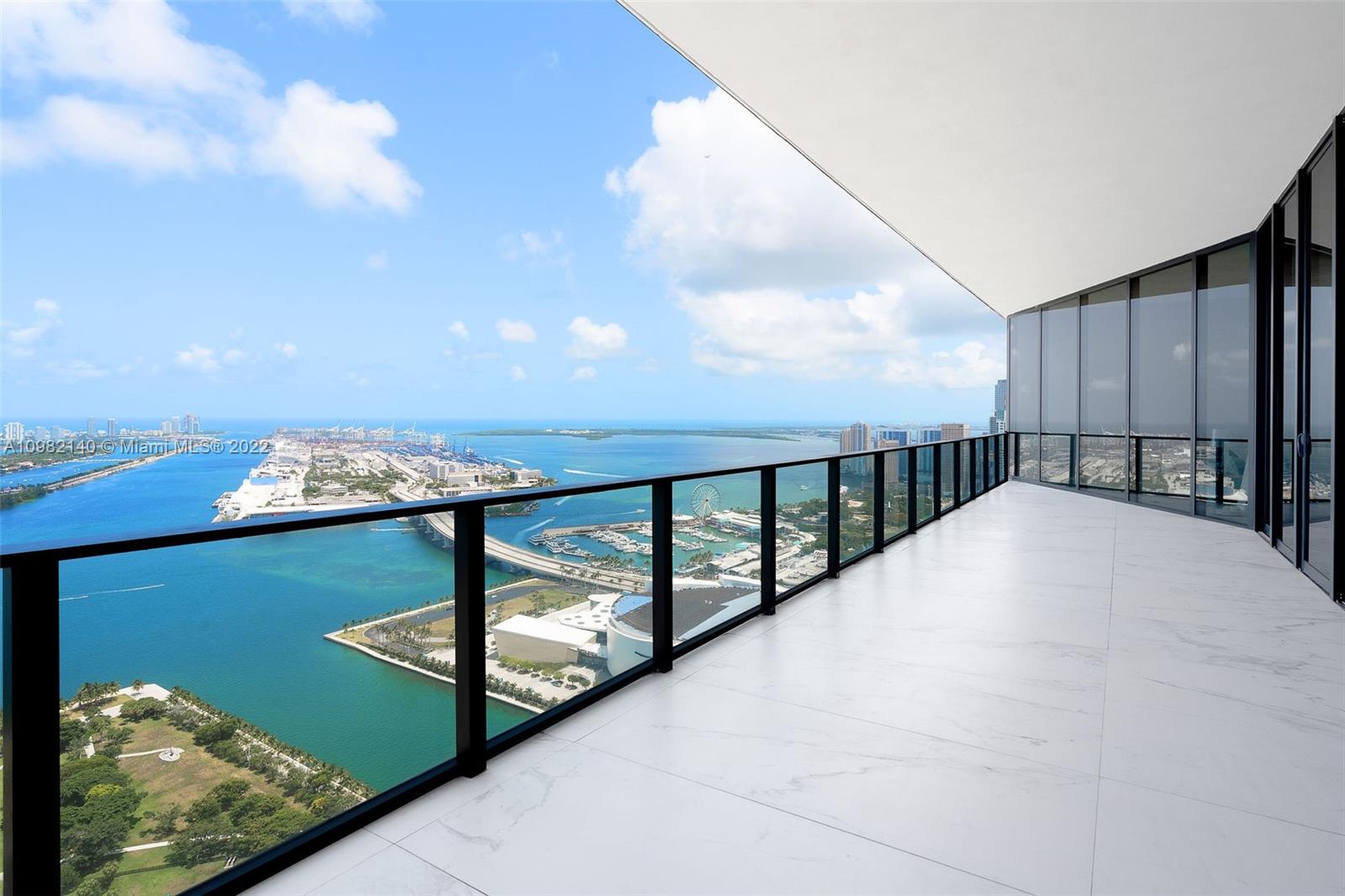 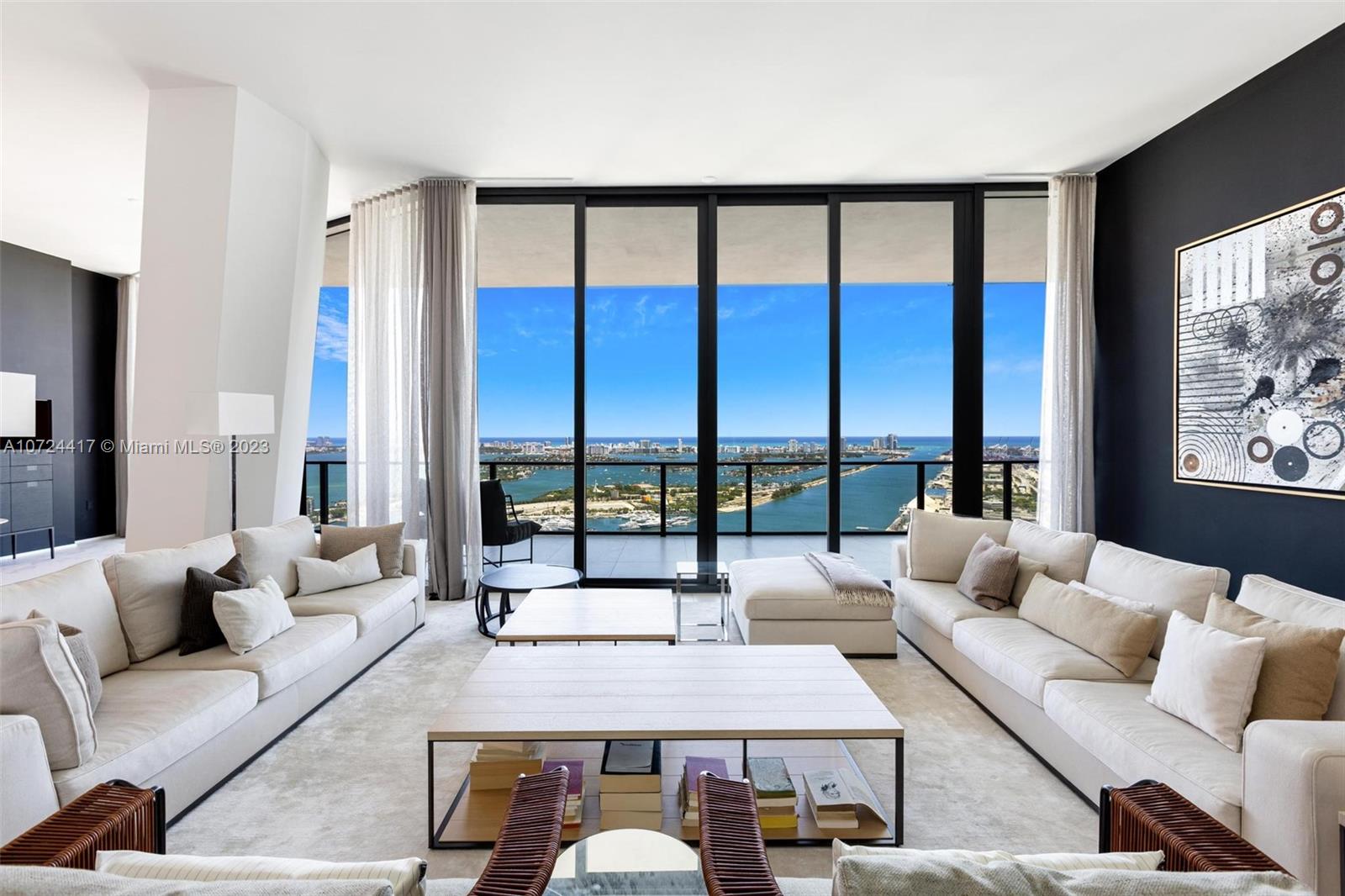 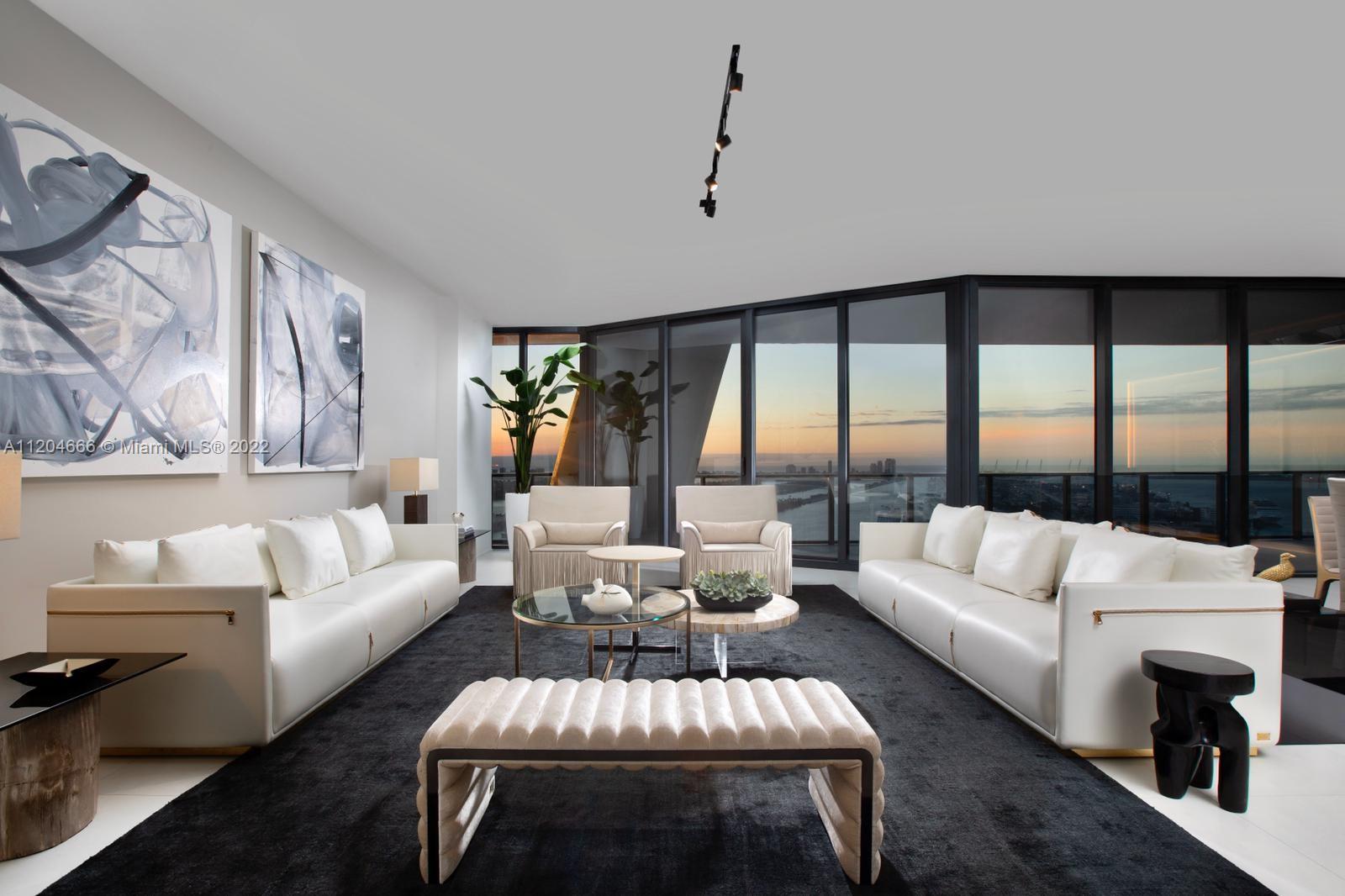 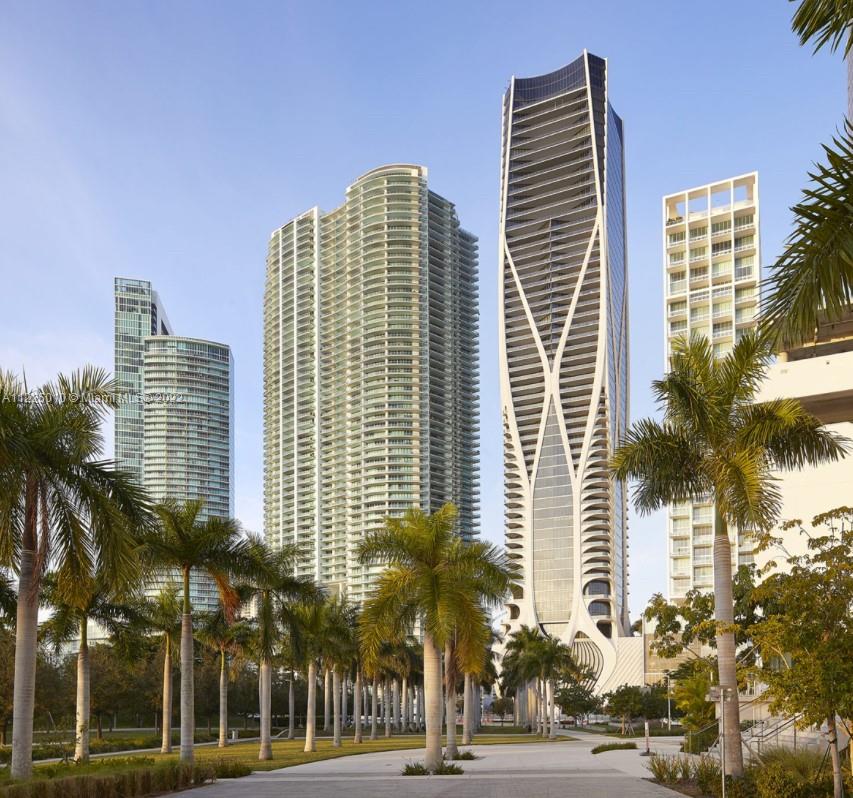