Bayview Village Condos are located on the Southeast side of Fisher Island Marina. They consist of one, two and three story buildings that face the marina and the southeast view of the Atlantic Ocean. The first three buildings were built in 1990,1991 and 1992 with the last two completed in 2001 and 2004.Bayview Village offers just one hundred and thirty-four (134) residences on two and three floors with four different floorplans ranging in size from 1,950 to 9,570 sqft. These are configured in two, three, four and five bedroom designs. 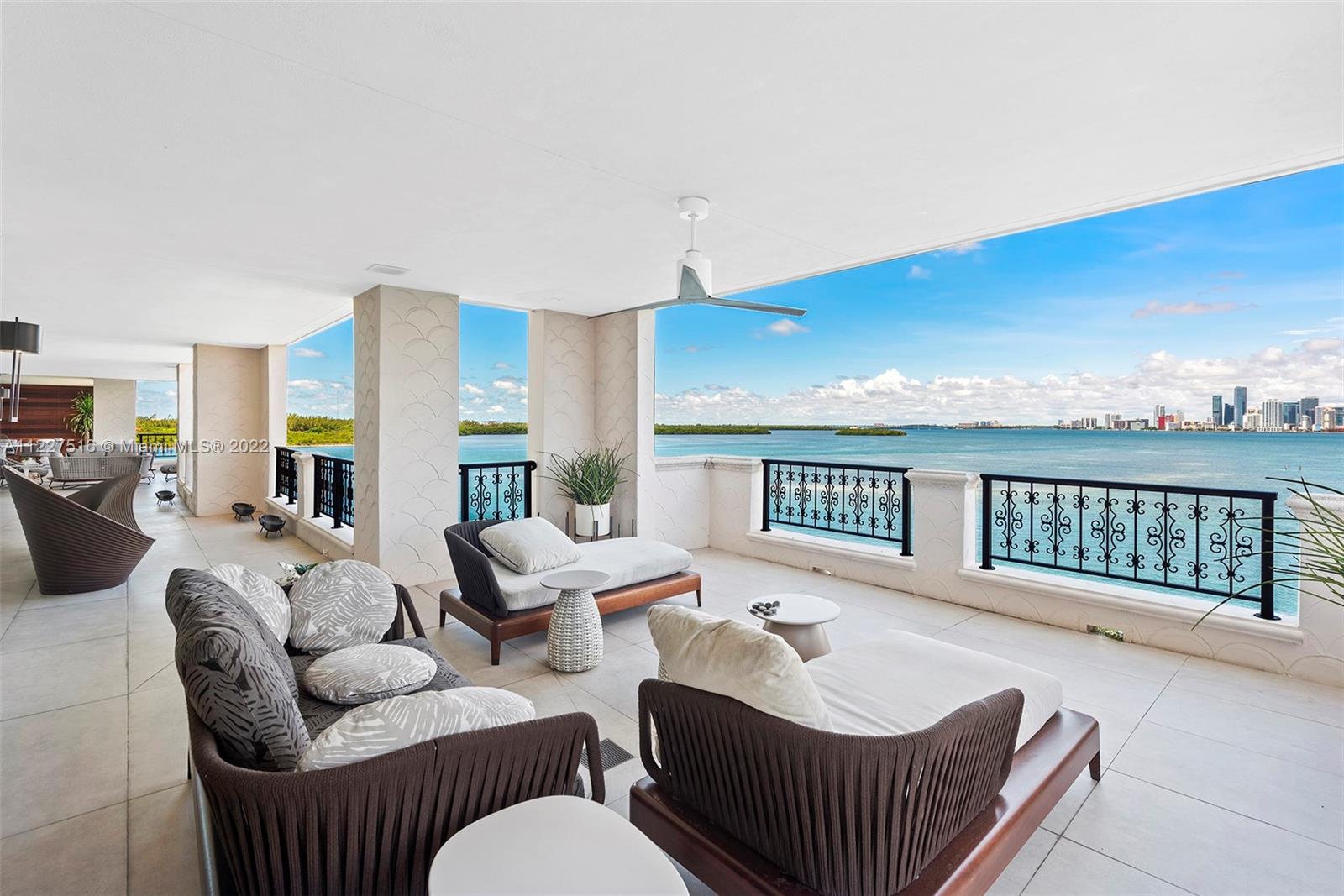 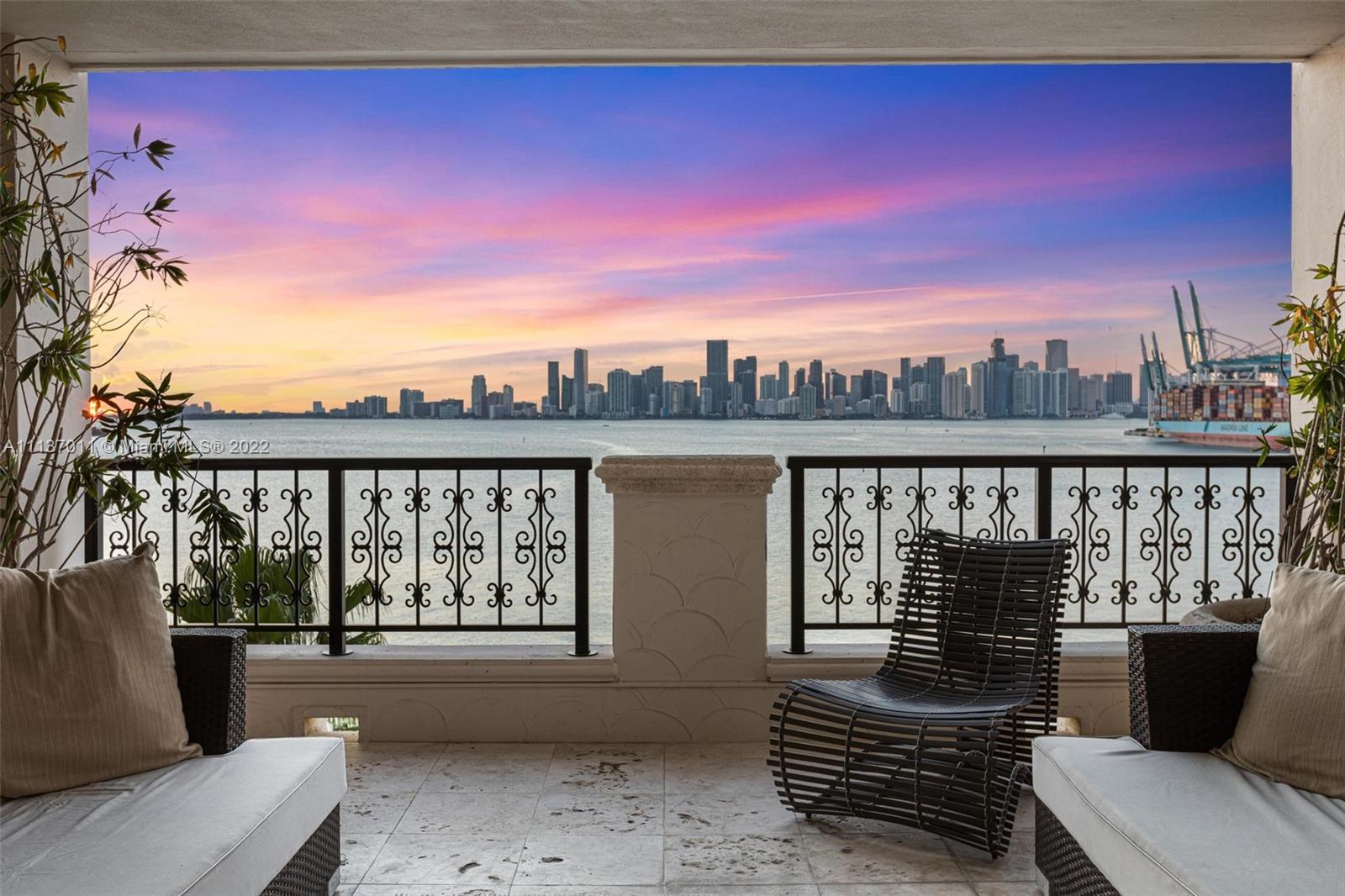 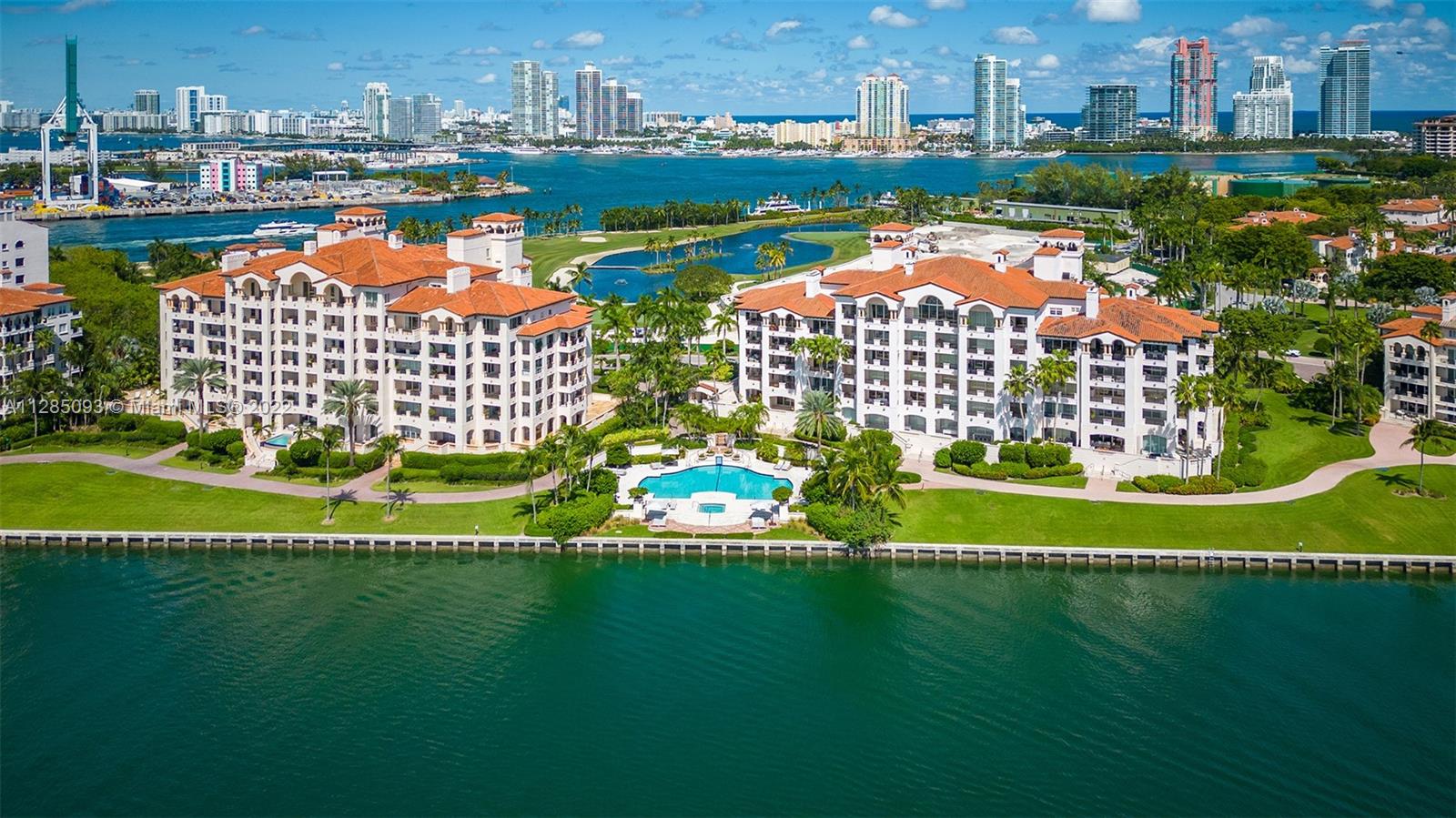 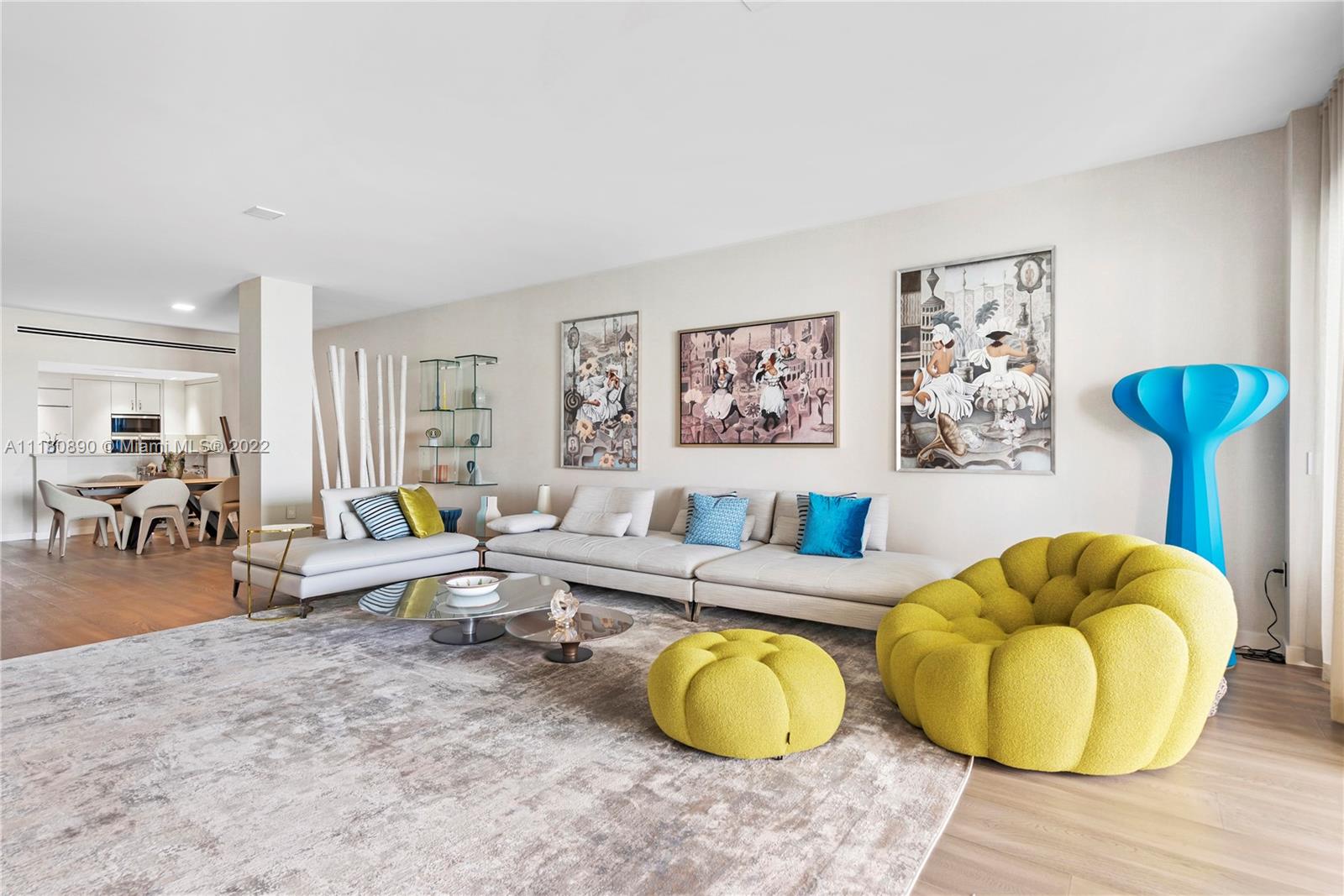 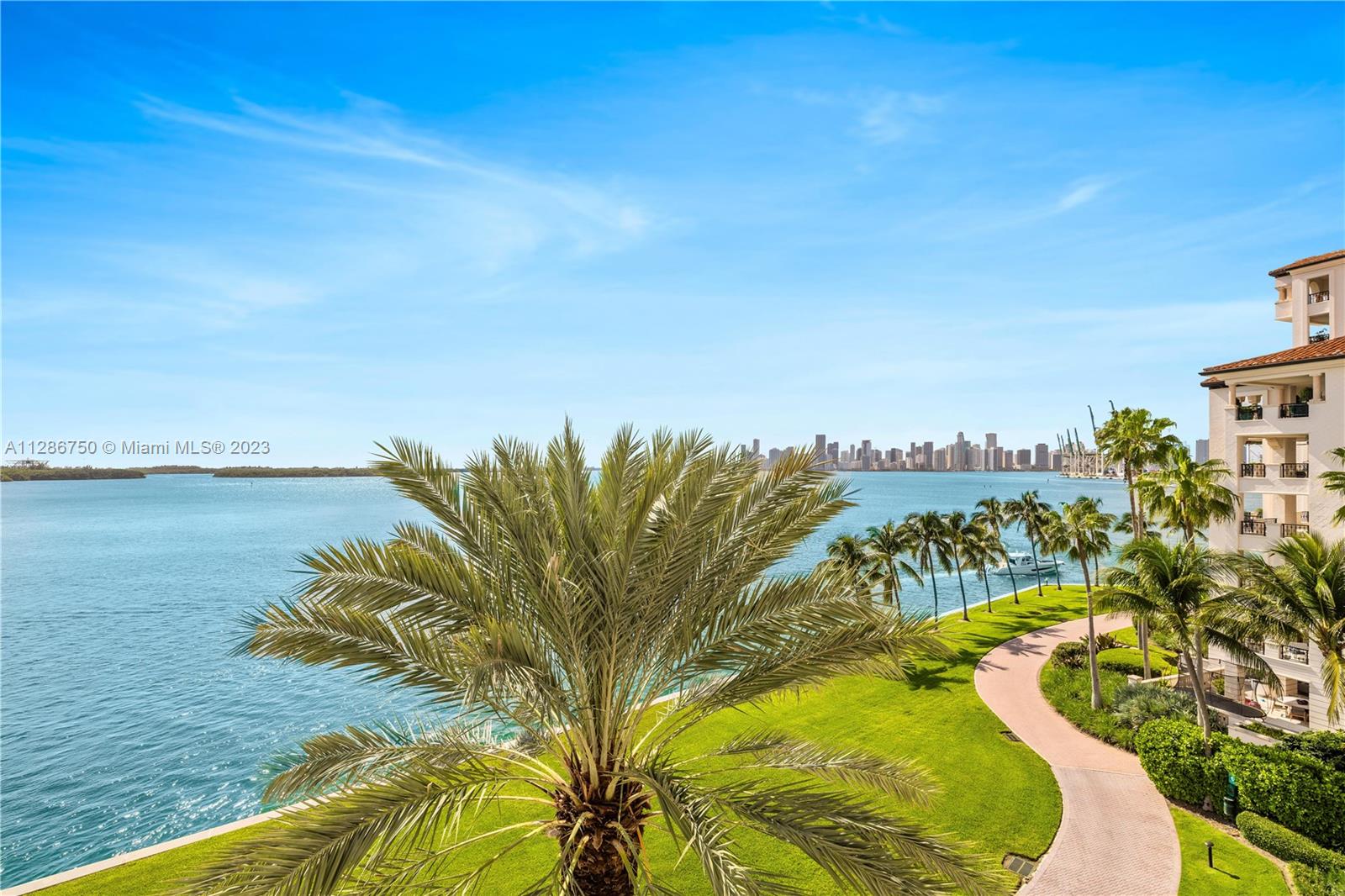 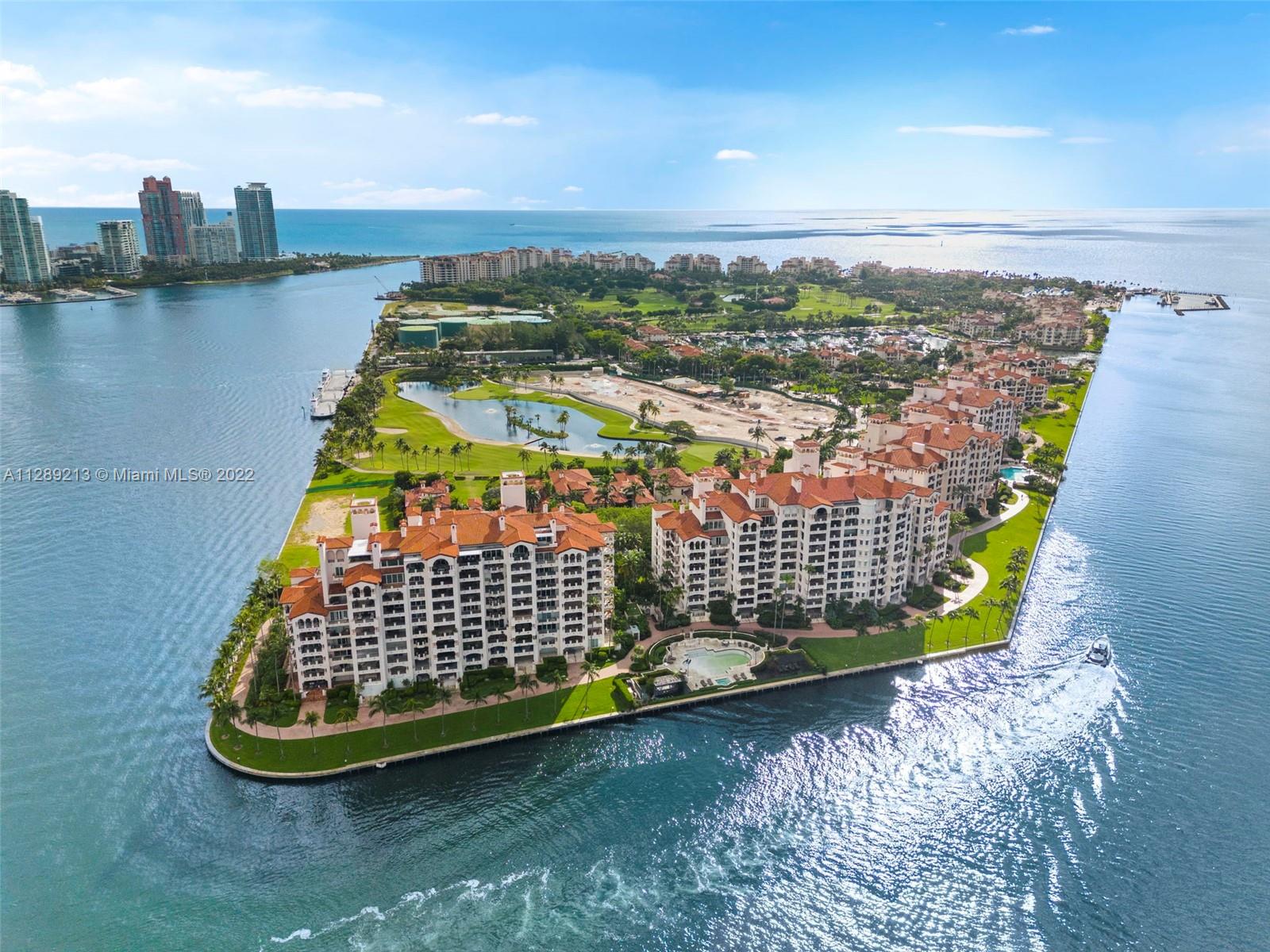