Marquis Residences is a luxury, 67-story high-rise in Downtown Miami offering unparalled views of the Atlantic Ocean, Biscayne Bay, the Miami Beach skyline and Downtown Miami. Marquis Residences is considered the "Crown Jewel" of Miami. It is comprised of 292 residences and a 70-unit boutique hotel called Tempo Miami operated by Rock Resorts with premier spa, restaurant and bars. Marquis Residences has one + den, two, three and four bedroom condos with 1,477 to over 8,000 square feet.  Marquis was designed by world renowned architectural firm Arquitectonica and developed by Leviev Boymelgreen Marquis Developers, LLC. The development was completed in Spring 2009. Marquis is walking distance to the new Adrienne Arsht Center for the Performing Arts, the American Airlines Arena and the Shops at Bayside. Marquis is also directly across the street from the site of the future Museum Park which will house the Miami Art Museum and Miami Science Museum.

Marquis Residences is a multi award-winning development. Its accolades include two honors at The Developers & Builders Alliance's 2007 Community Advancement Awards. 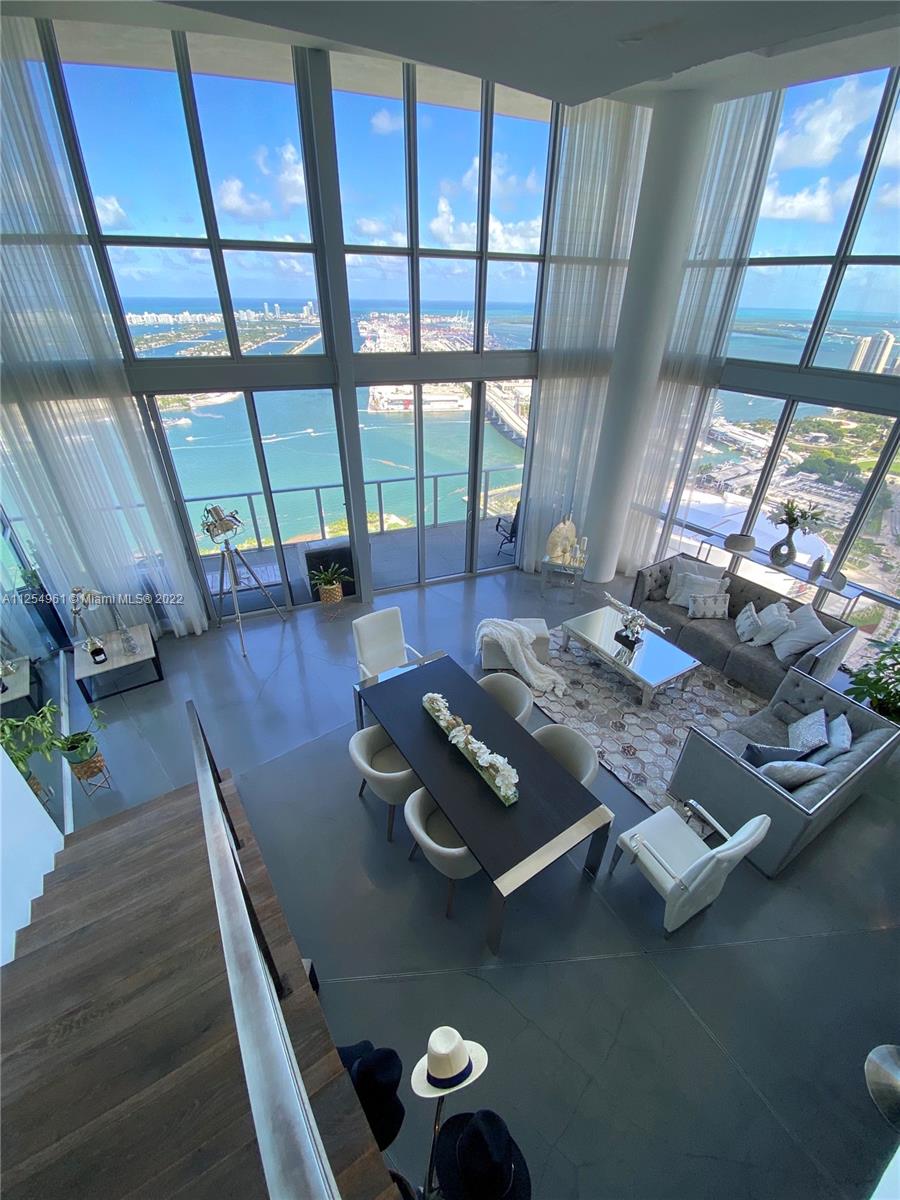 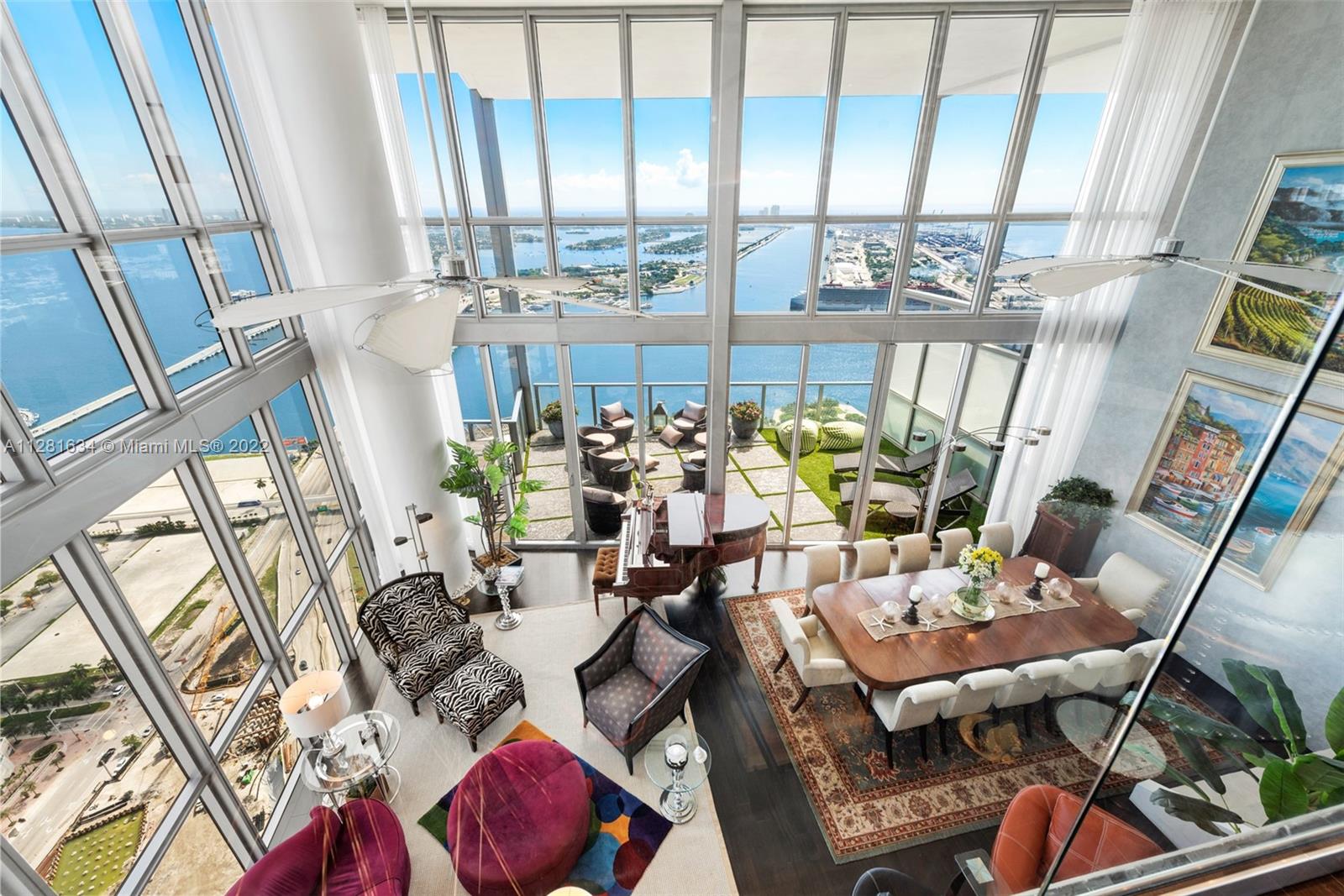 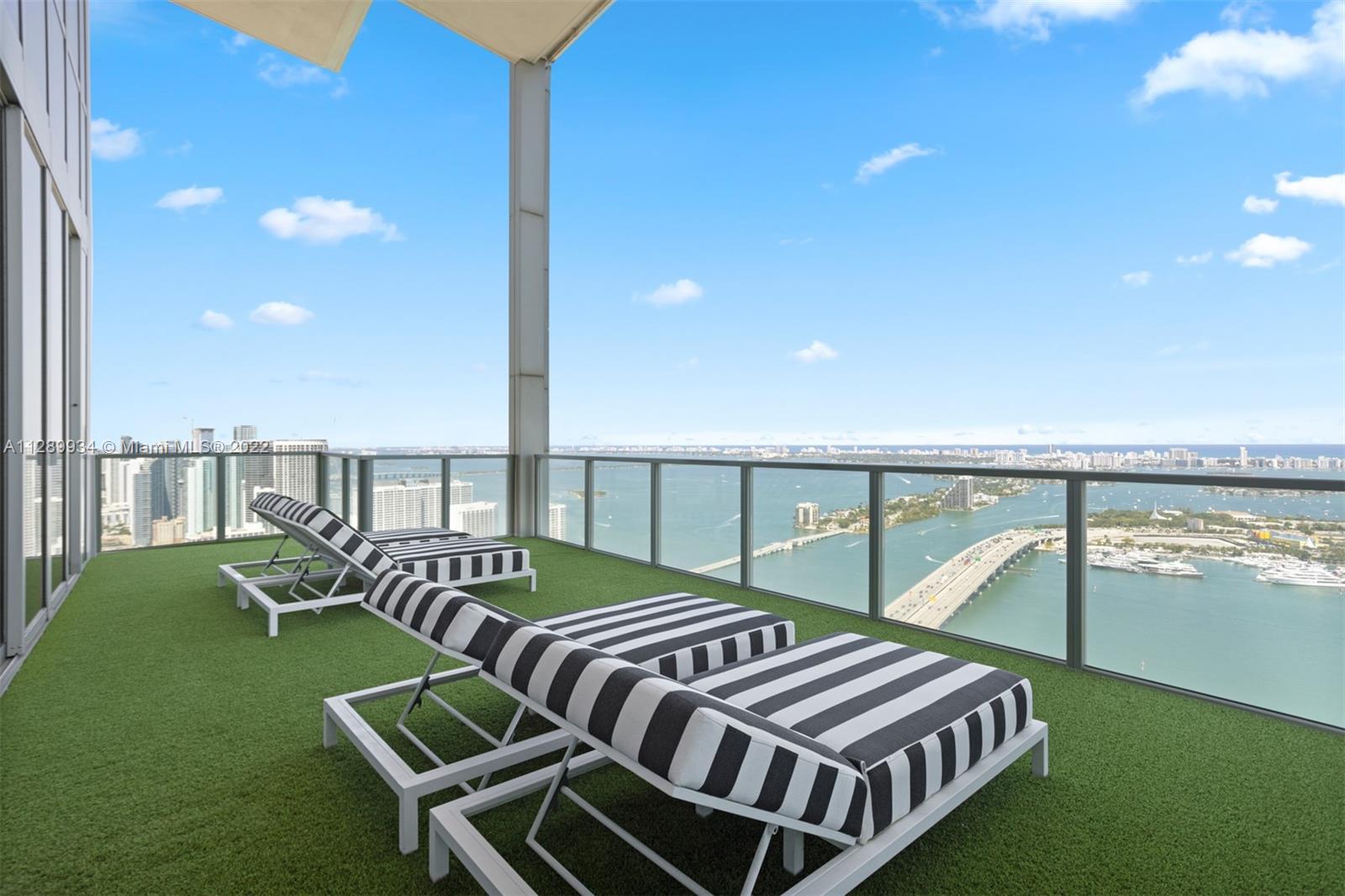 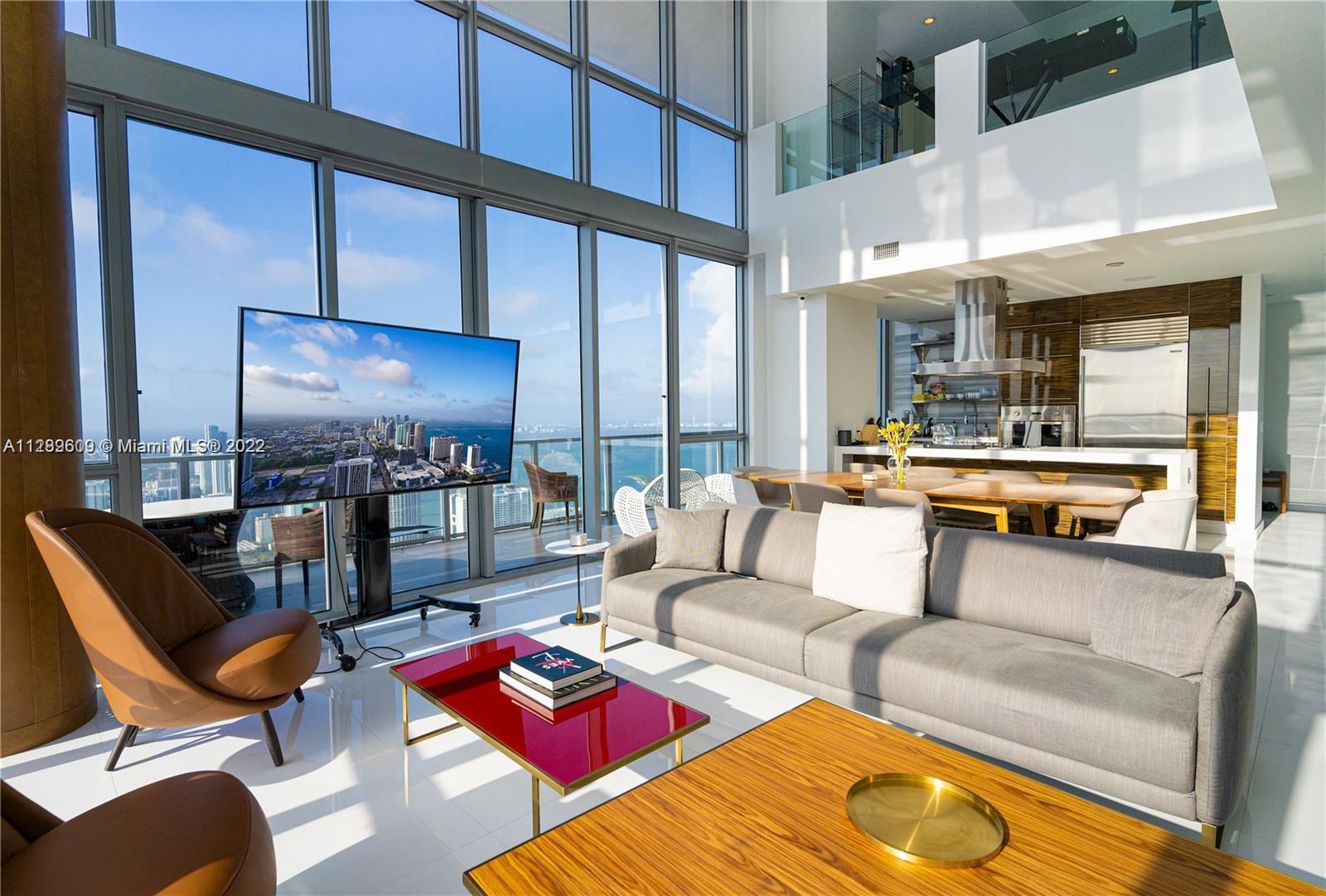 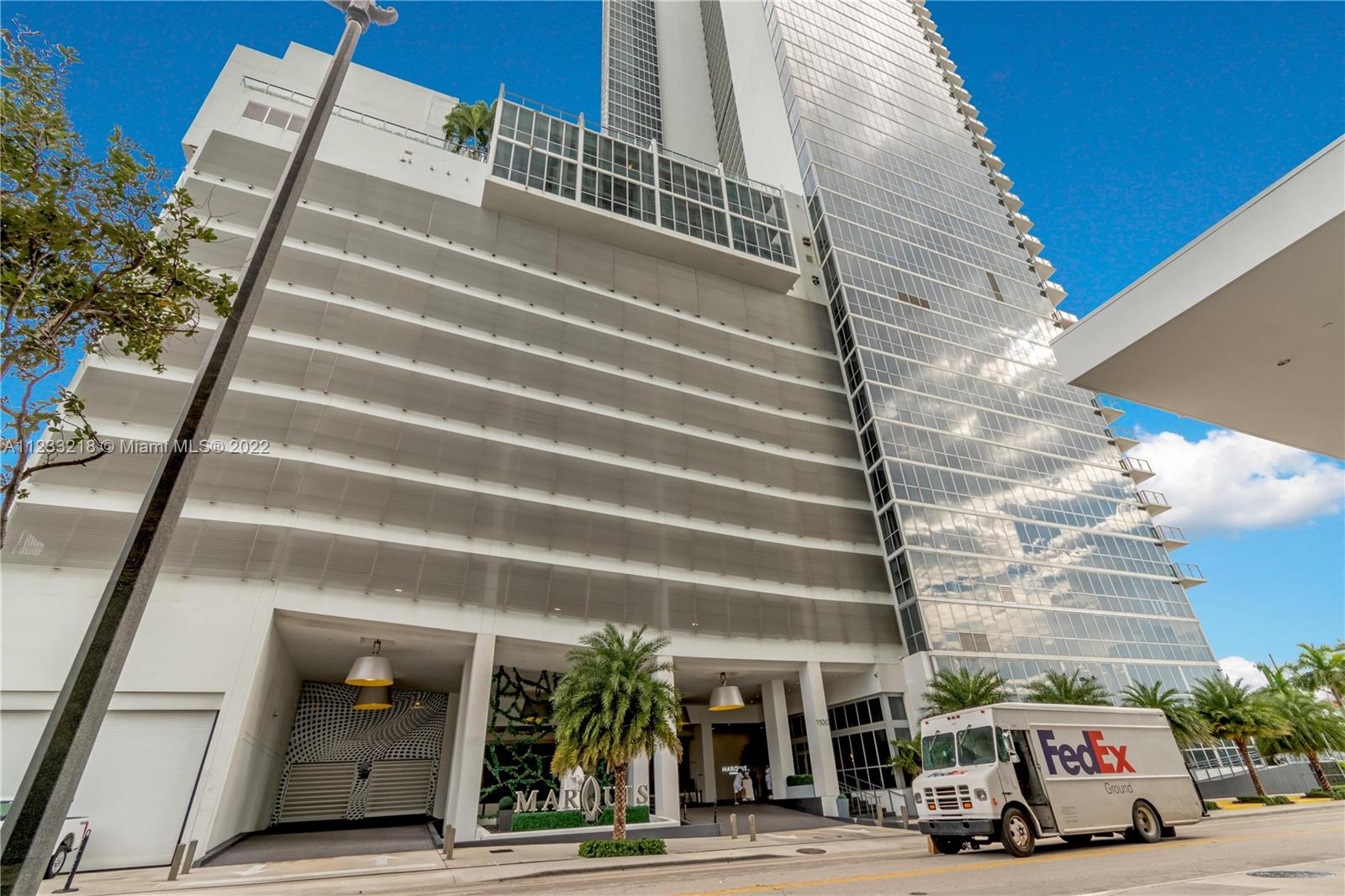 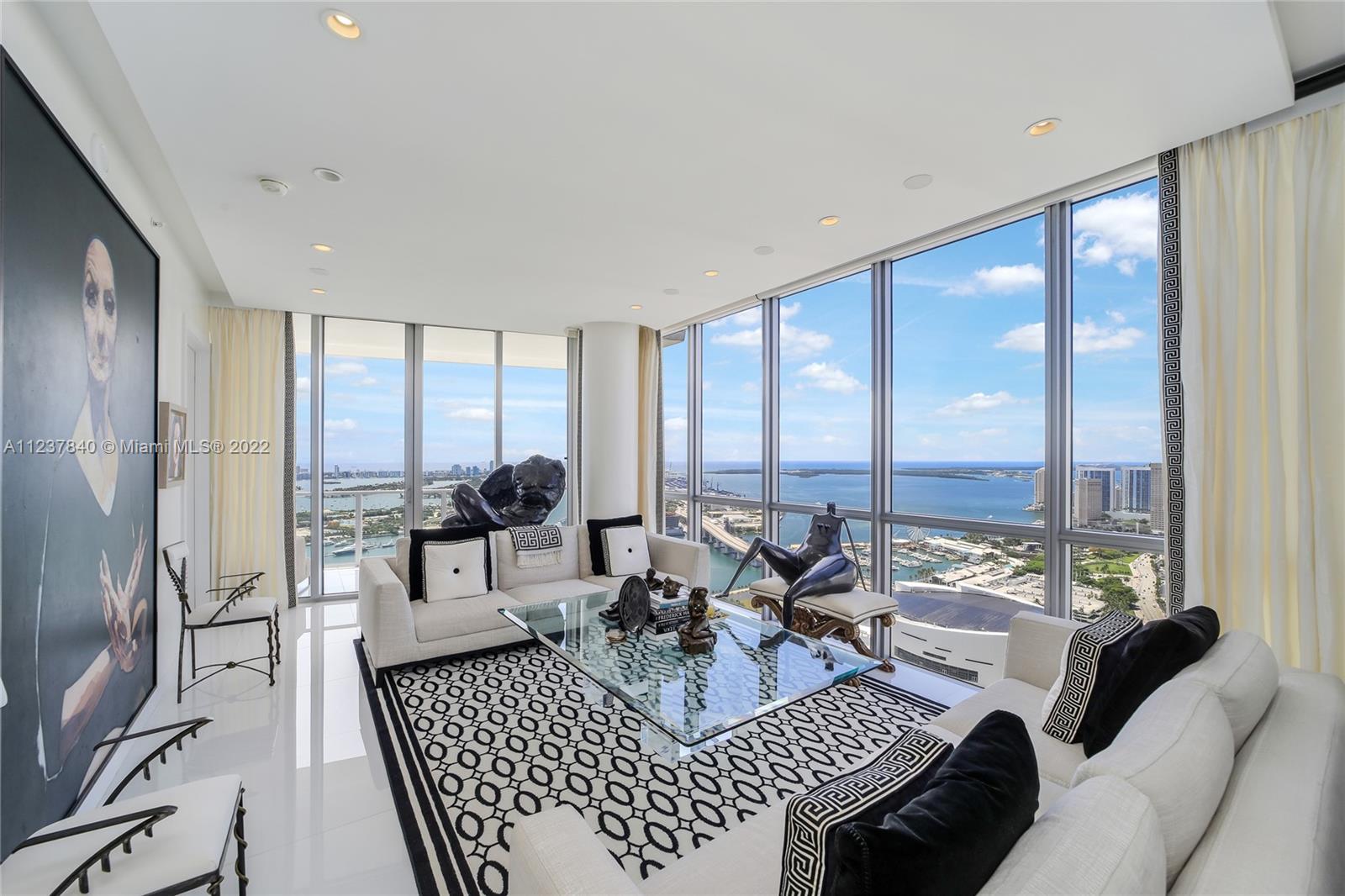 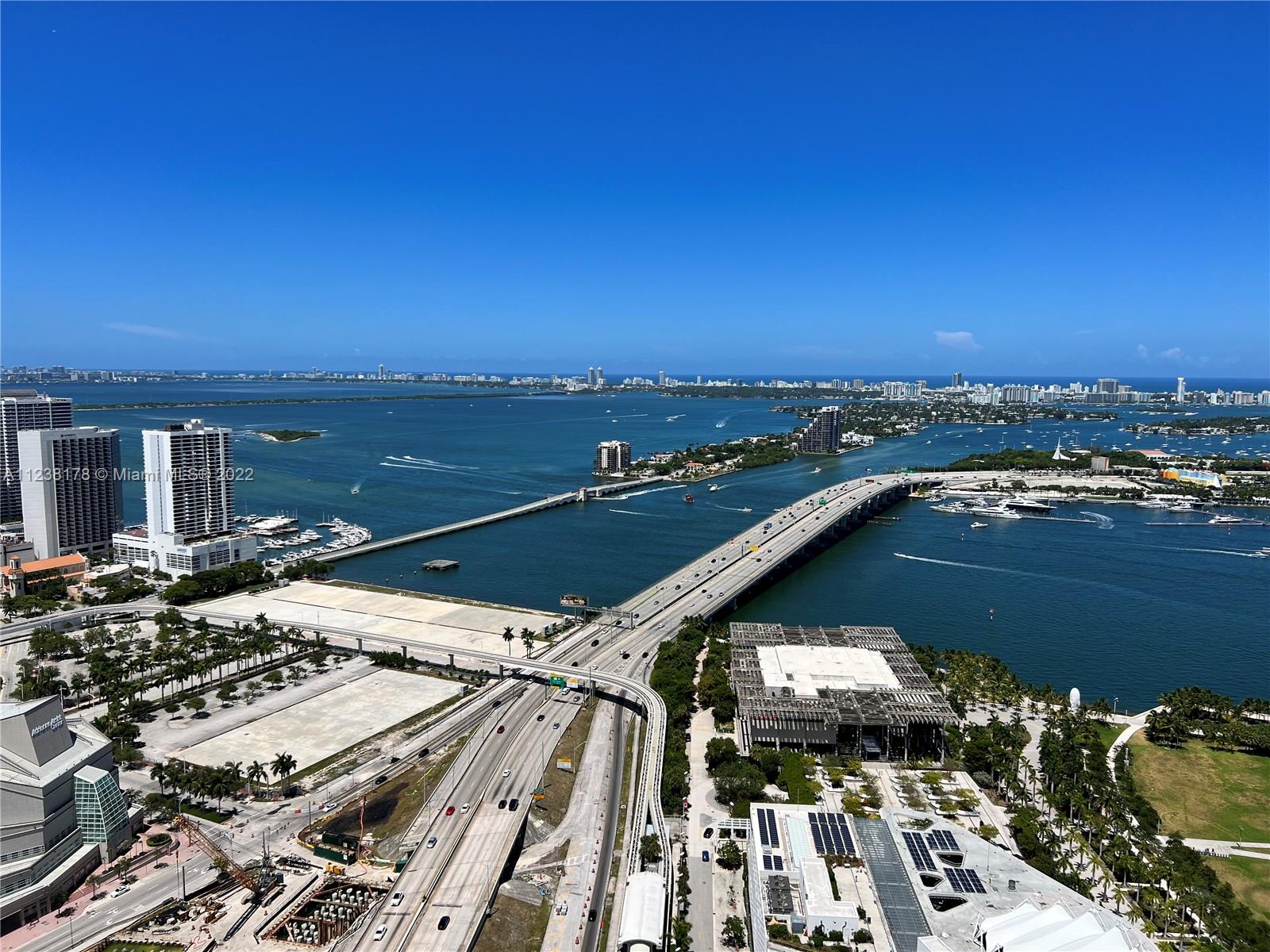 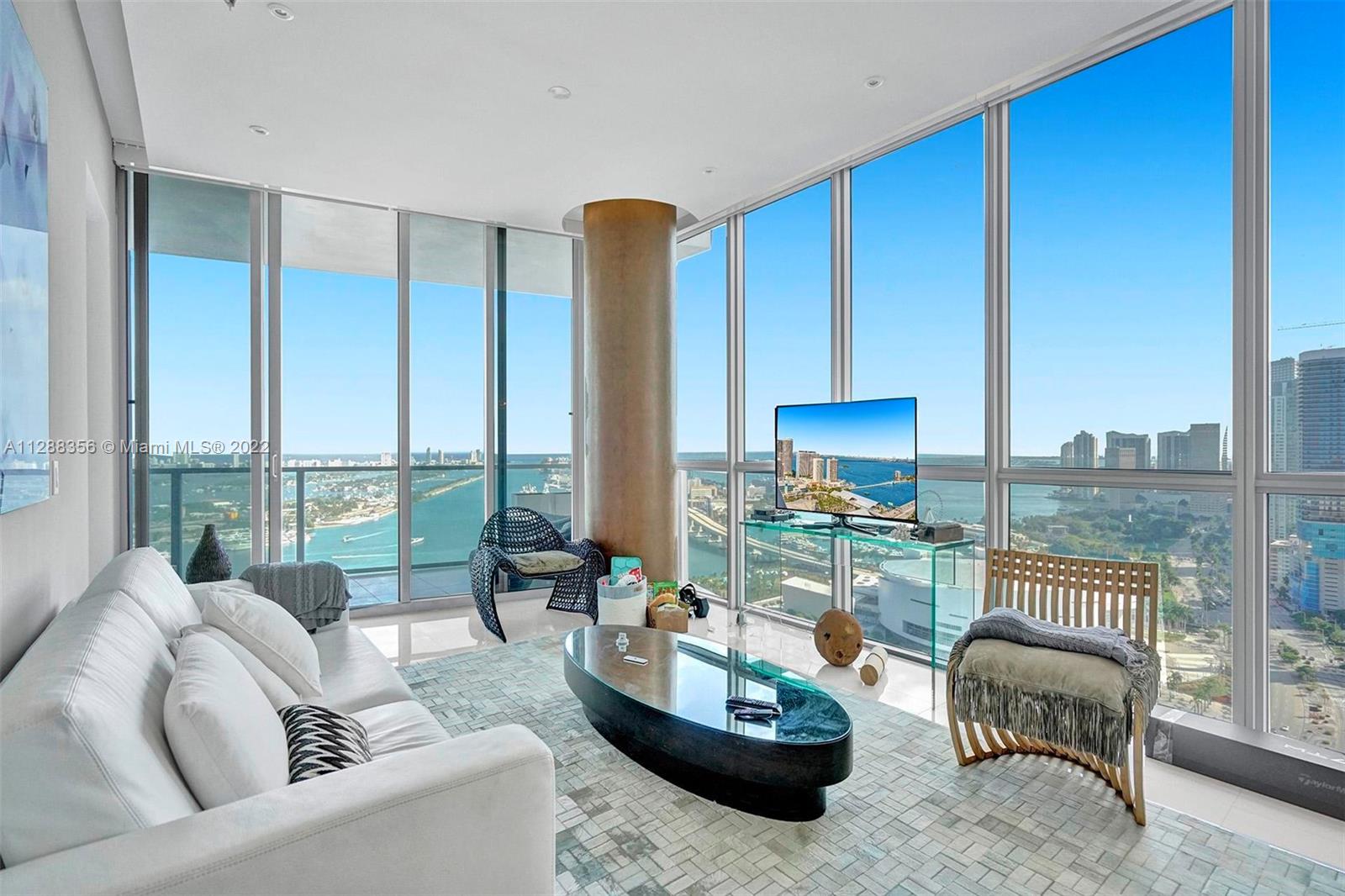 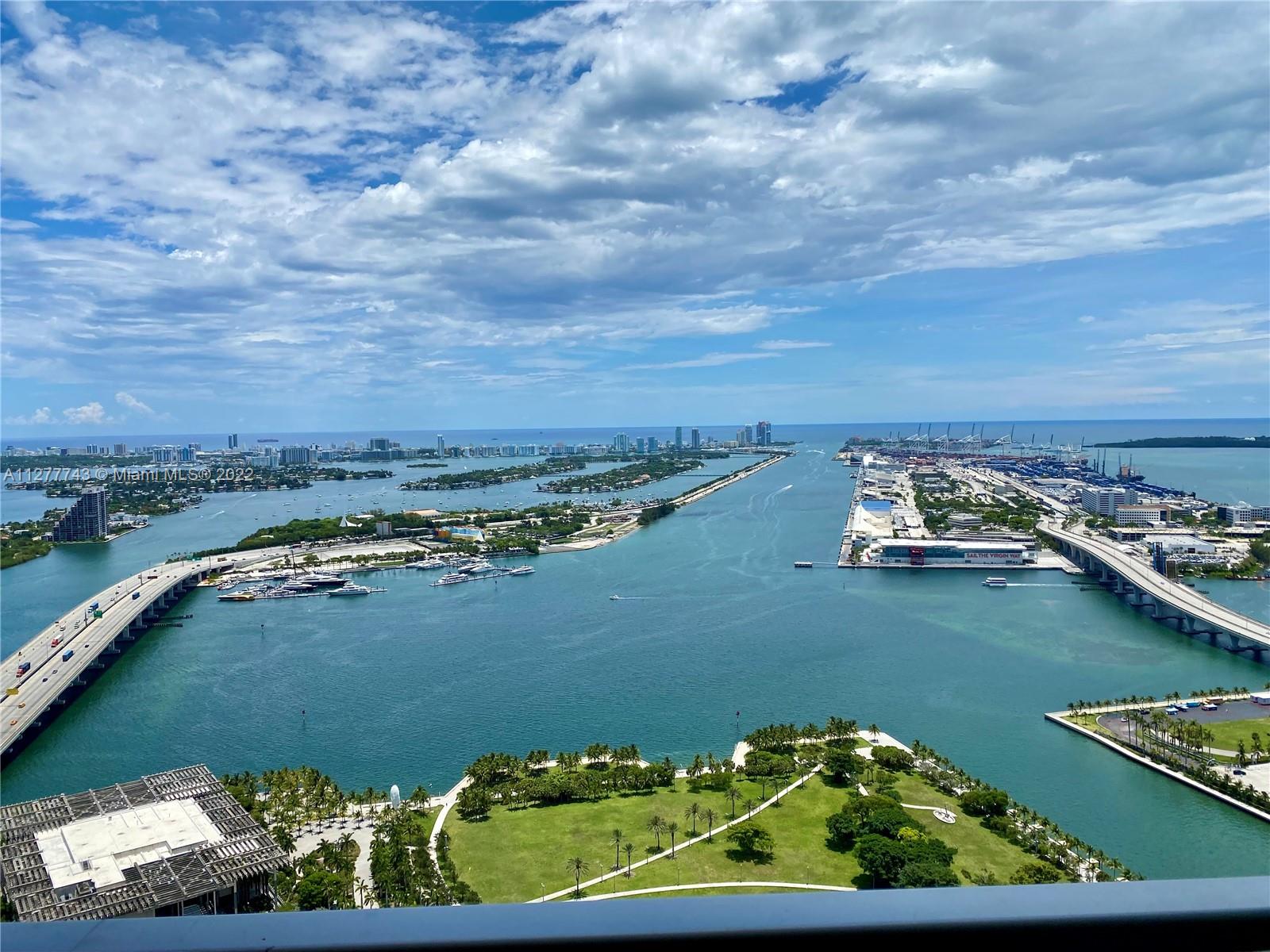 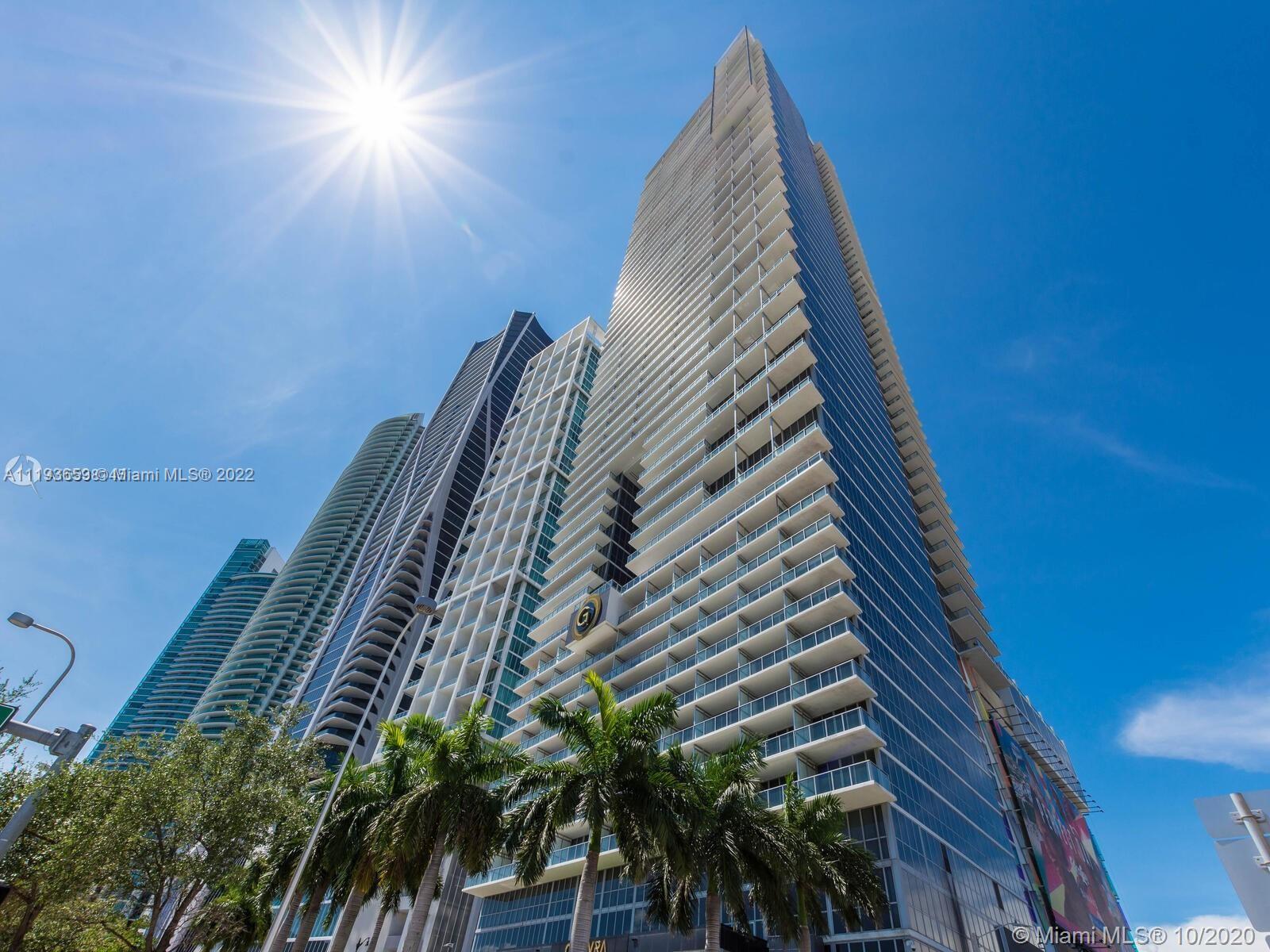 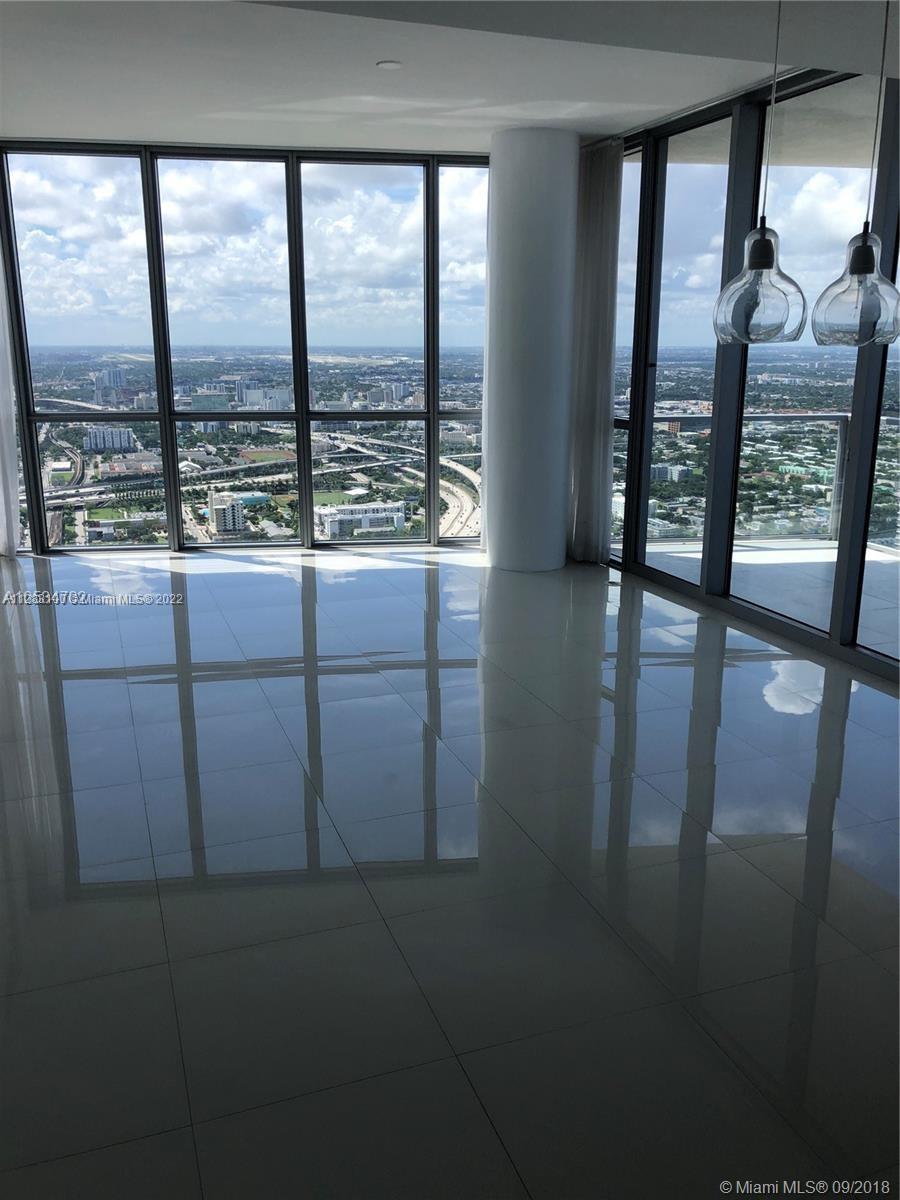 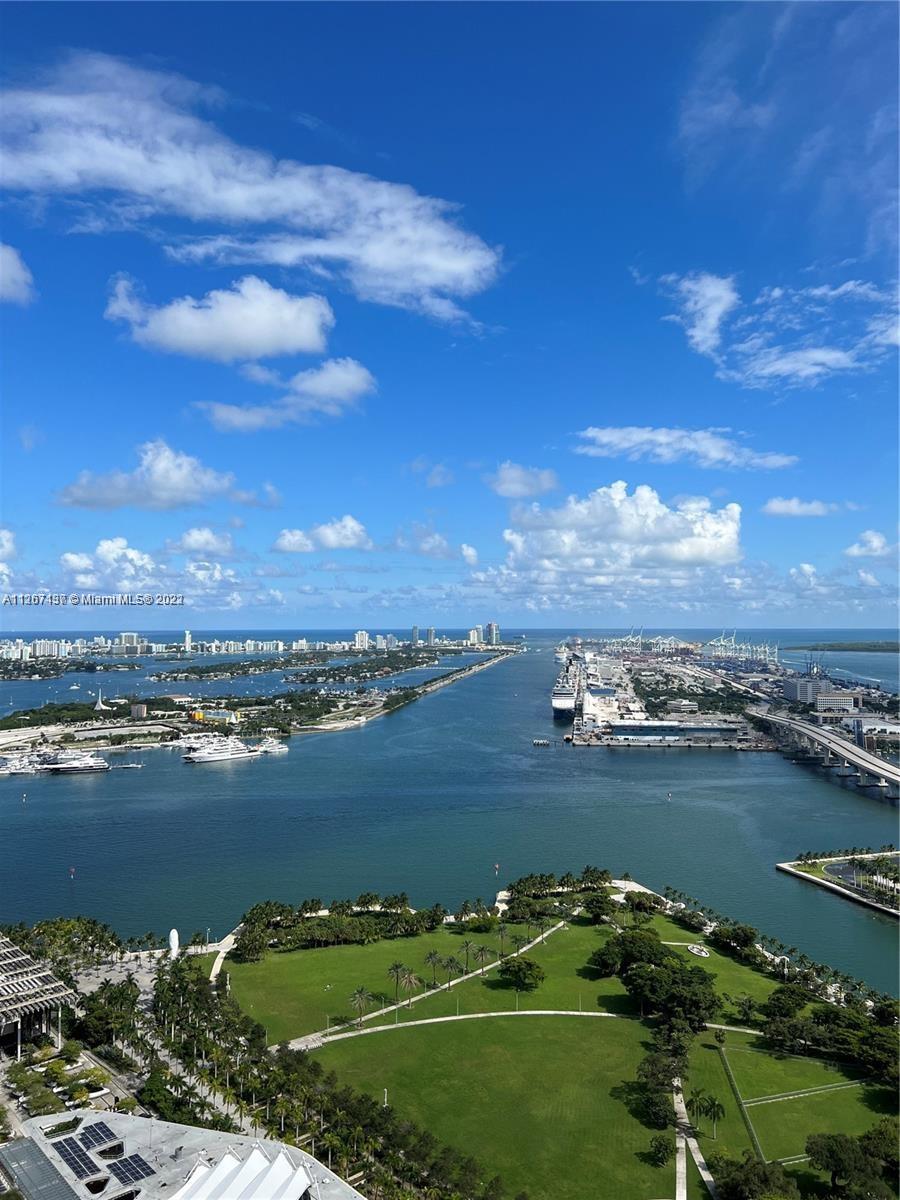 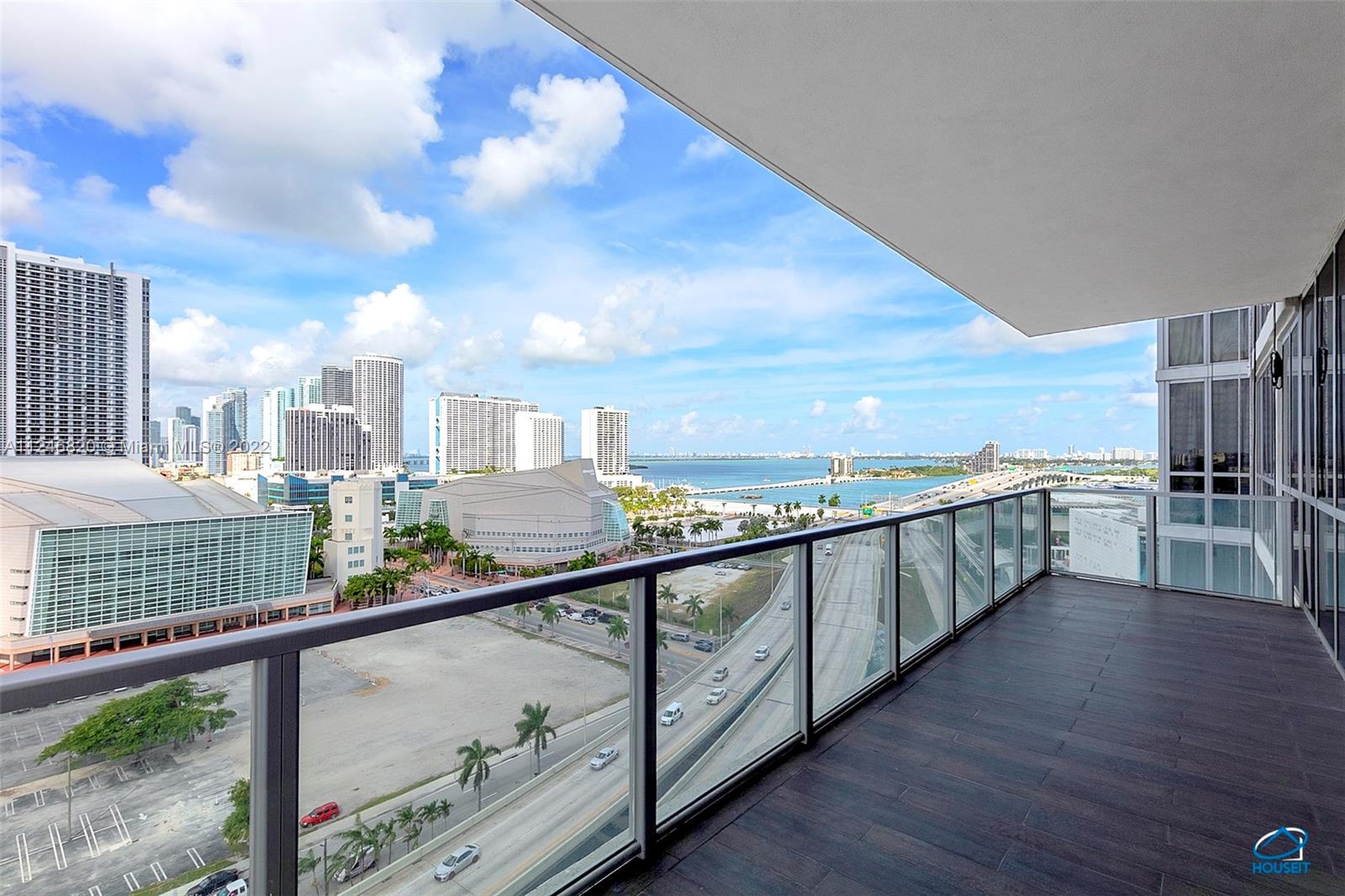