Met1 is unveiled by Metropolitan Miami with the reveal of their first 40-story residential tower boasting 447 units, including lofts, tower suites and penthouse units builit in 2008 and located in the heart of Downtown Miami. Met 1 is designed by the famous architectural firm of Nicohols, Brosch, Sandoval and Associates. Residents are treated to magnificent views of Biscayne Bay, the Miami River and breathtaking city views all while in the heart of bustling downtown Miami. Met 1 offers residents a modern, dramatic lobby, 24-hour security, assigned covered & controlled parking, pre-wired smart building, advanced telephone intercom with direct access to the concierge, valet parking and event room with a kitchen prep area. Some of the recreational features found at the Met 1 residential tower include a large recreational deck with pool & whirlpool, poolside chair & towel service, a relaxing mediation garden. state of the art fitness center and women's & men's locker rooms. Met 1's location is an urban gem with easy access to some of Miami's hottest attractions, such as the Adrienne Arsht Performing Arts Center, the American Airlines Arena, the Port of Miami, the shops & restaurants at Bayfront Park and a short ride away from South Beach. 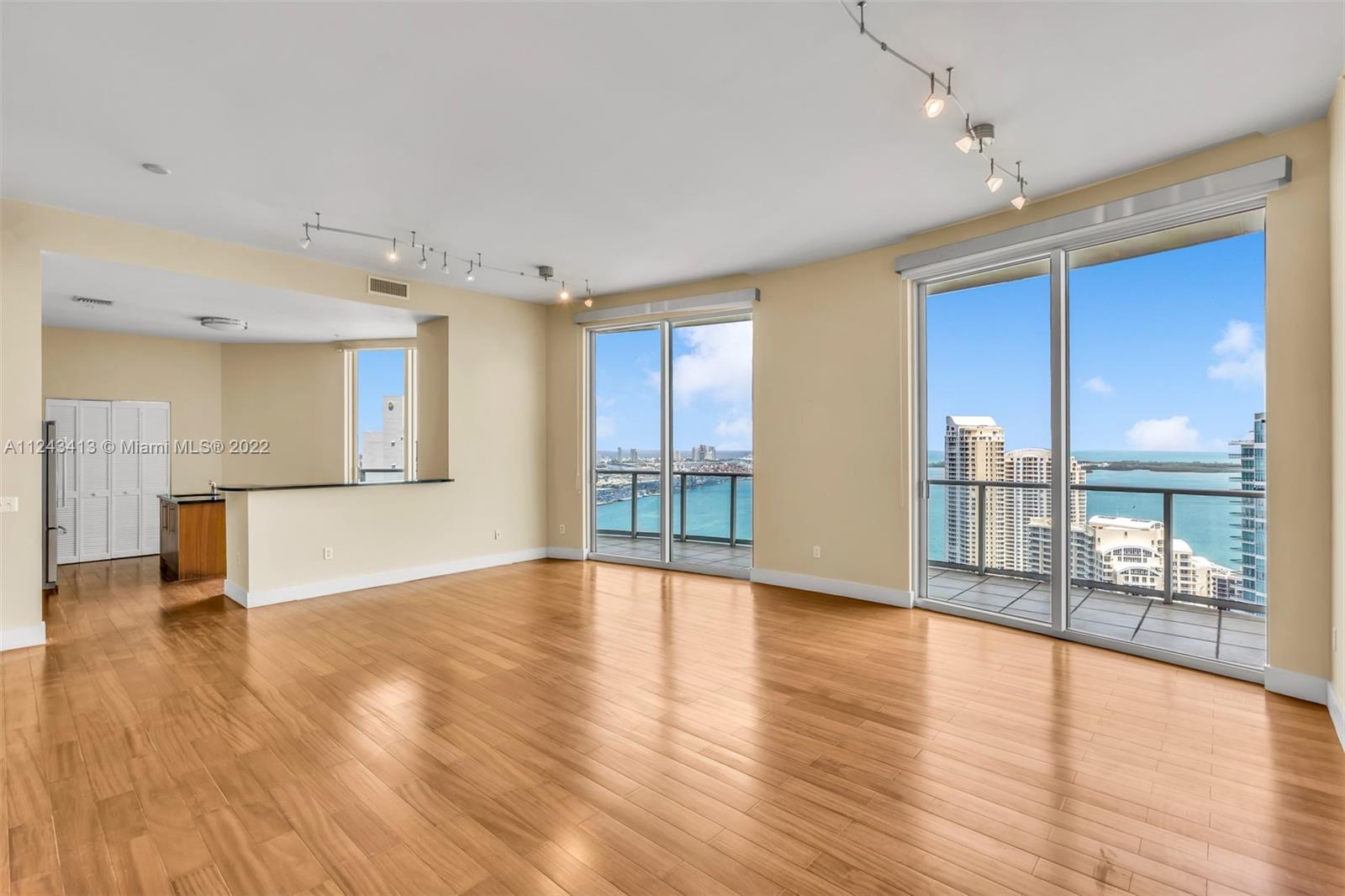 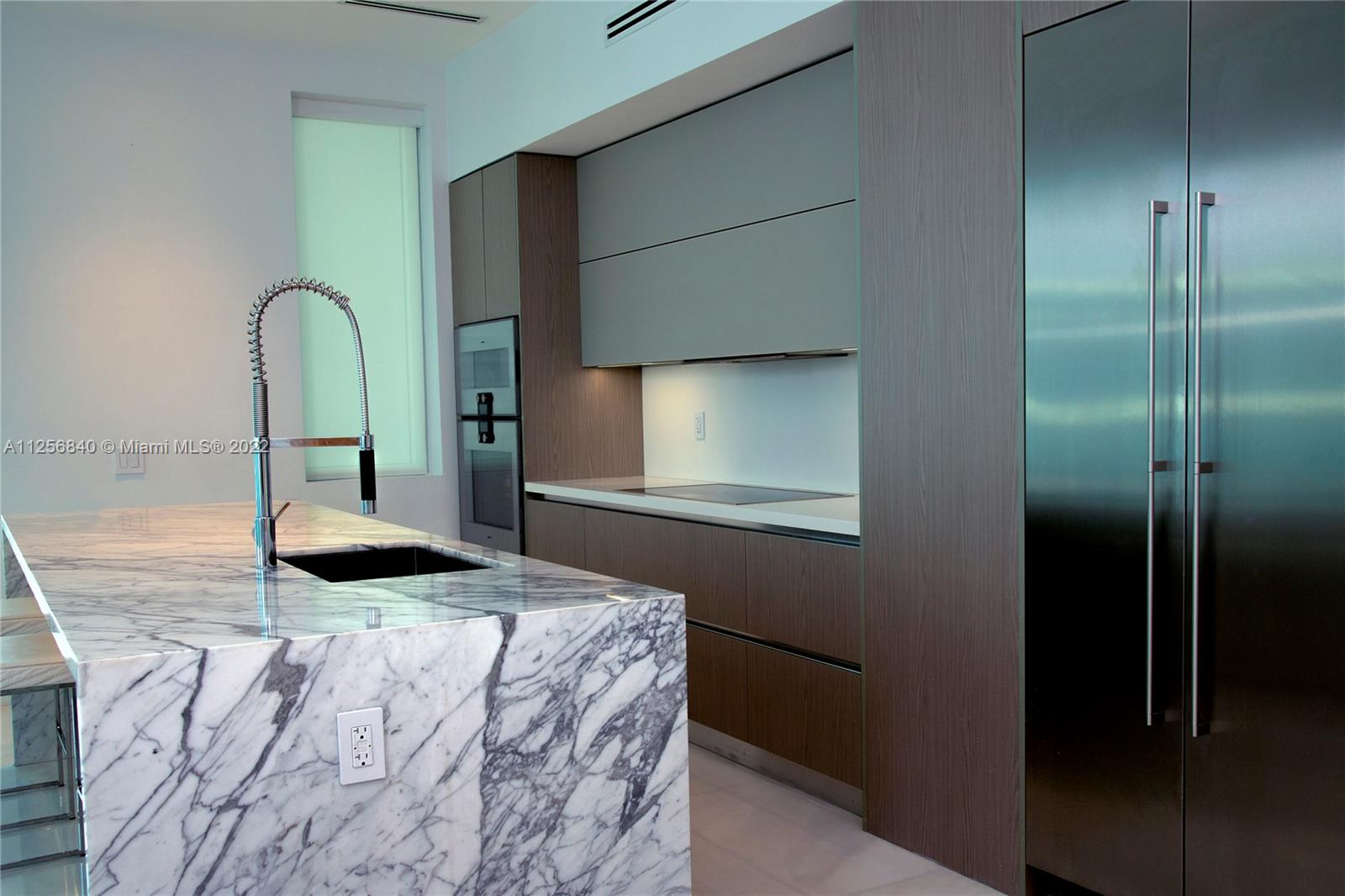 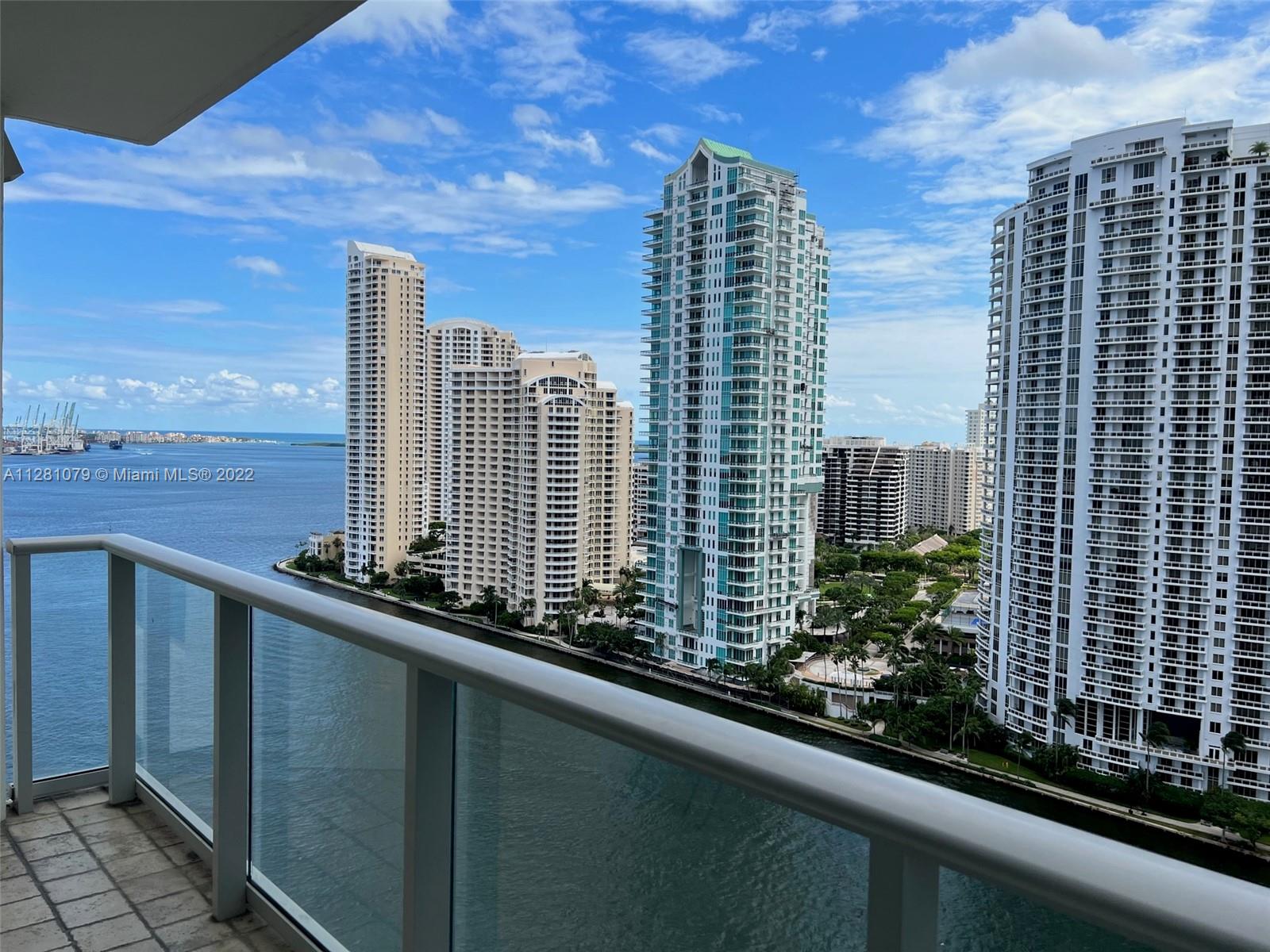 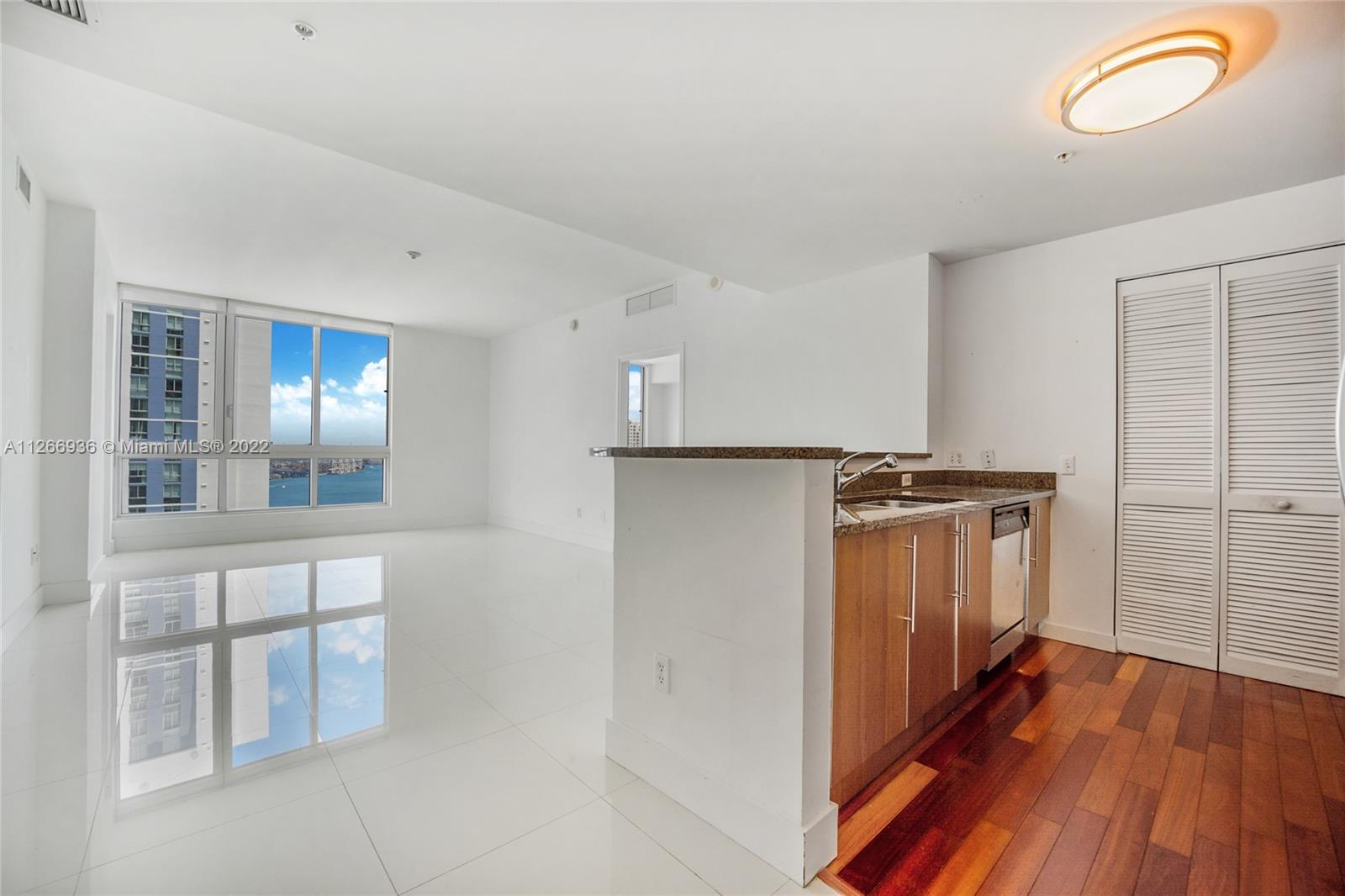 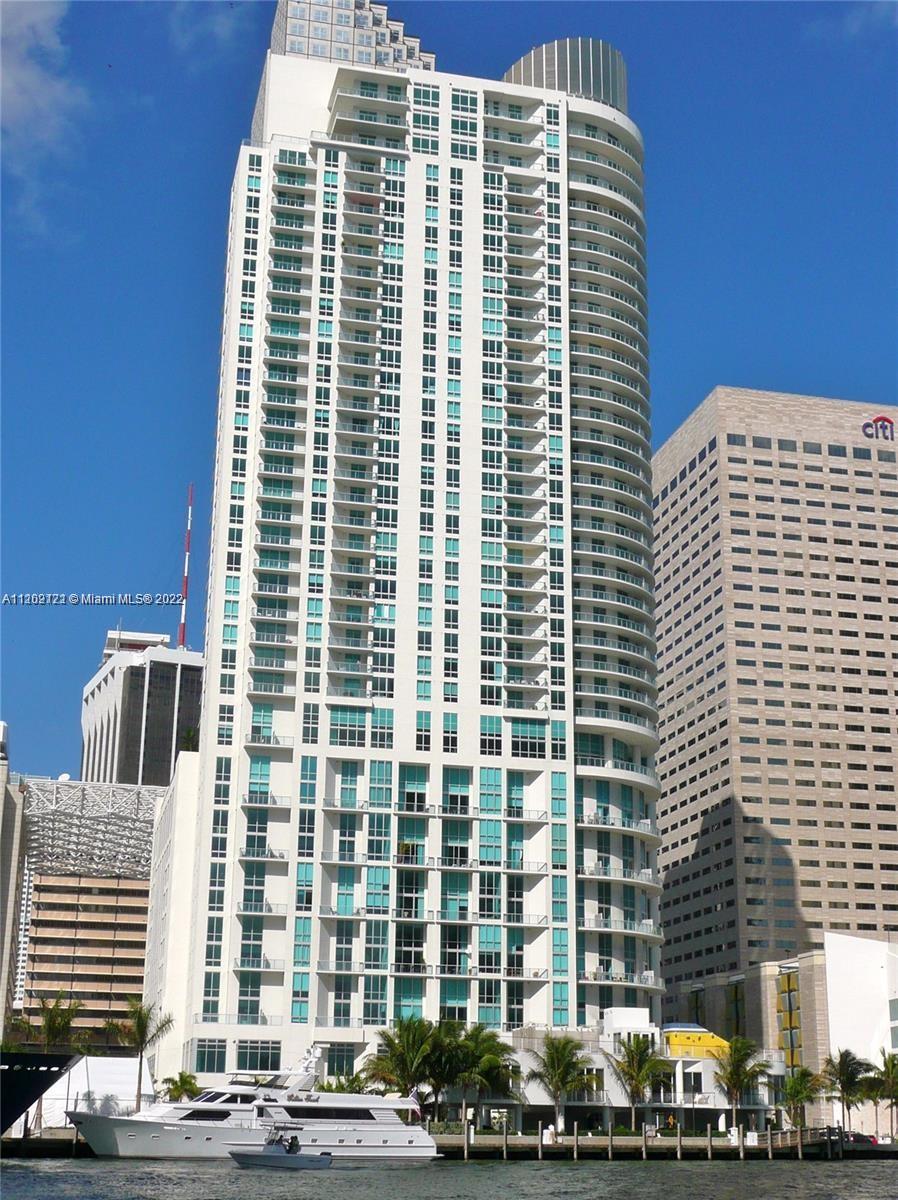 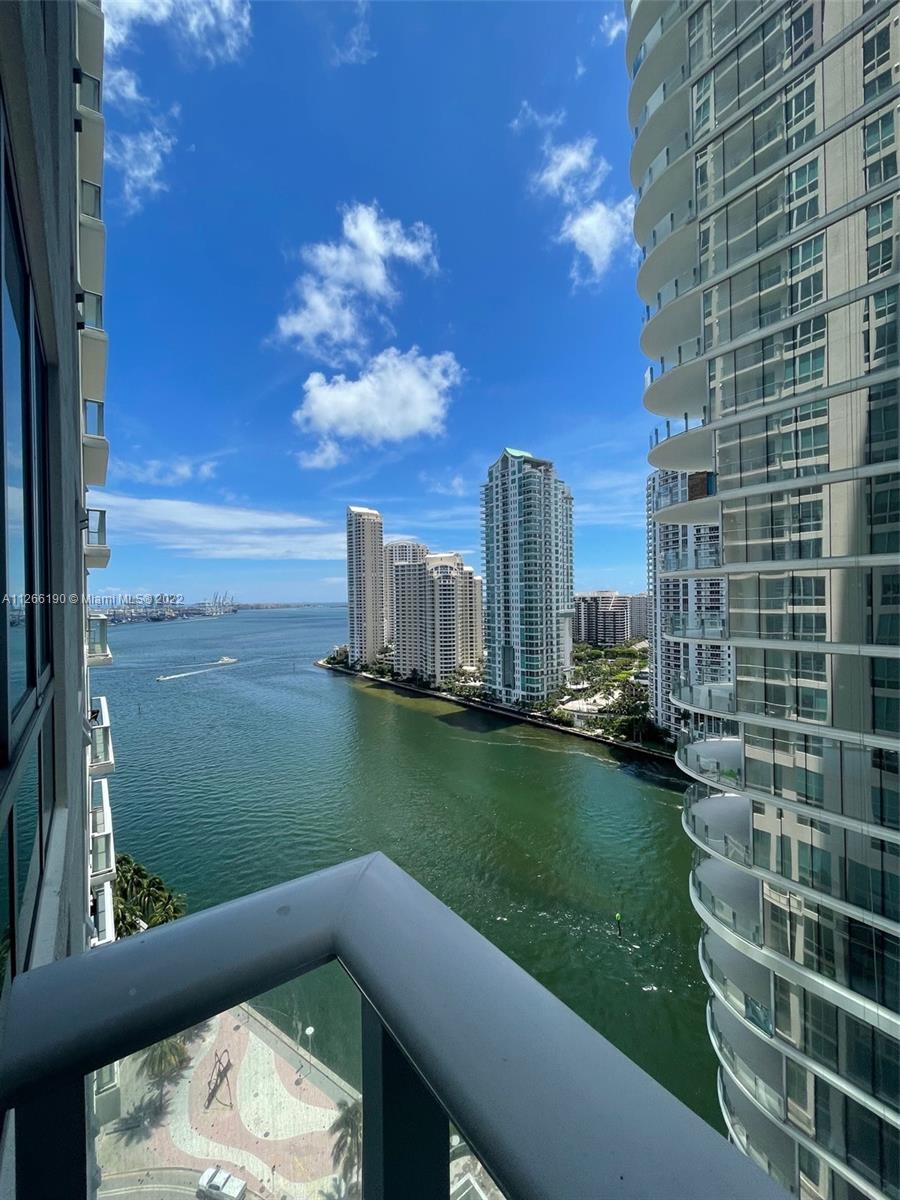 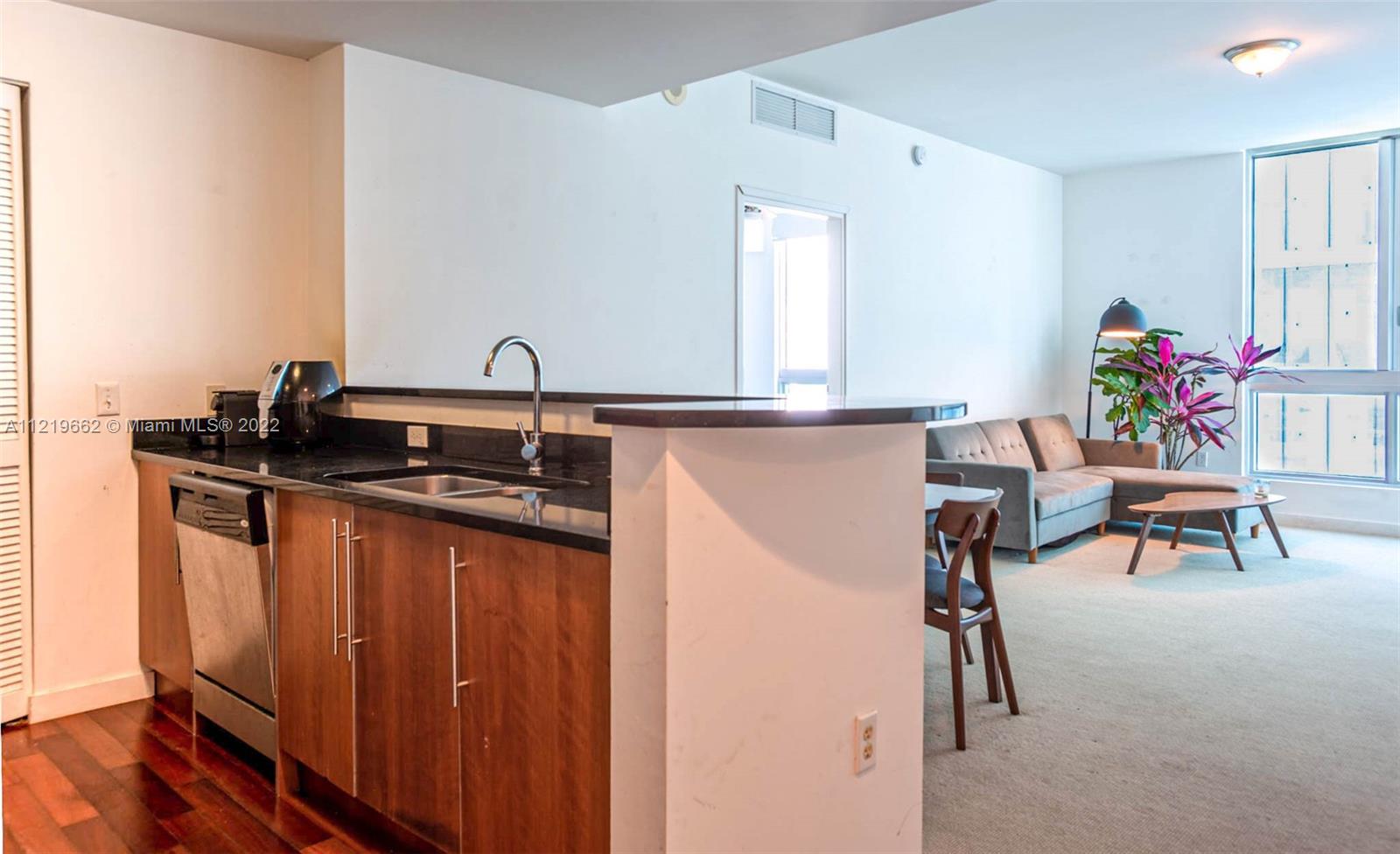 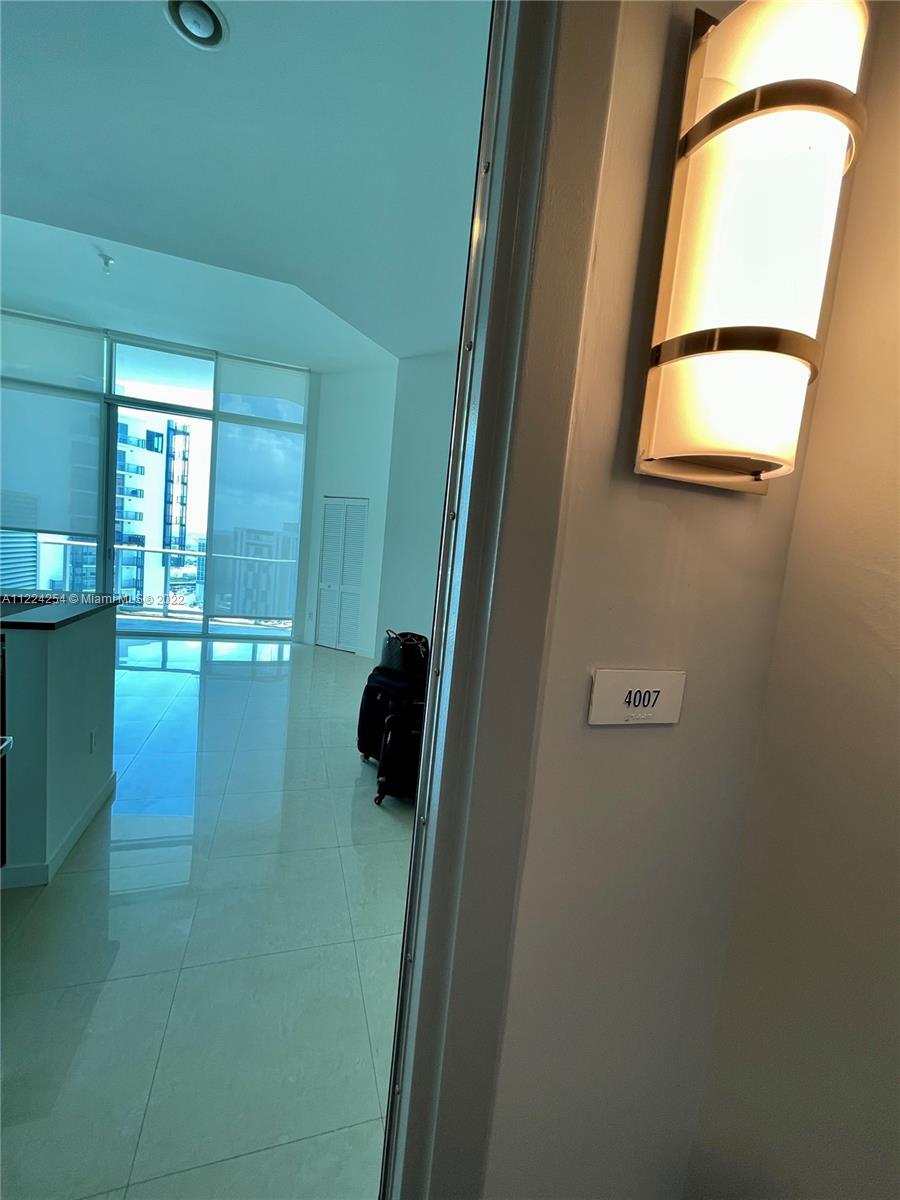 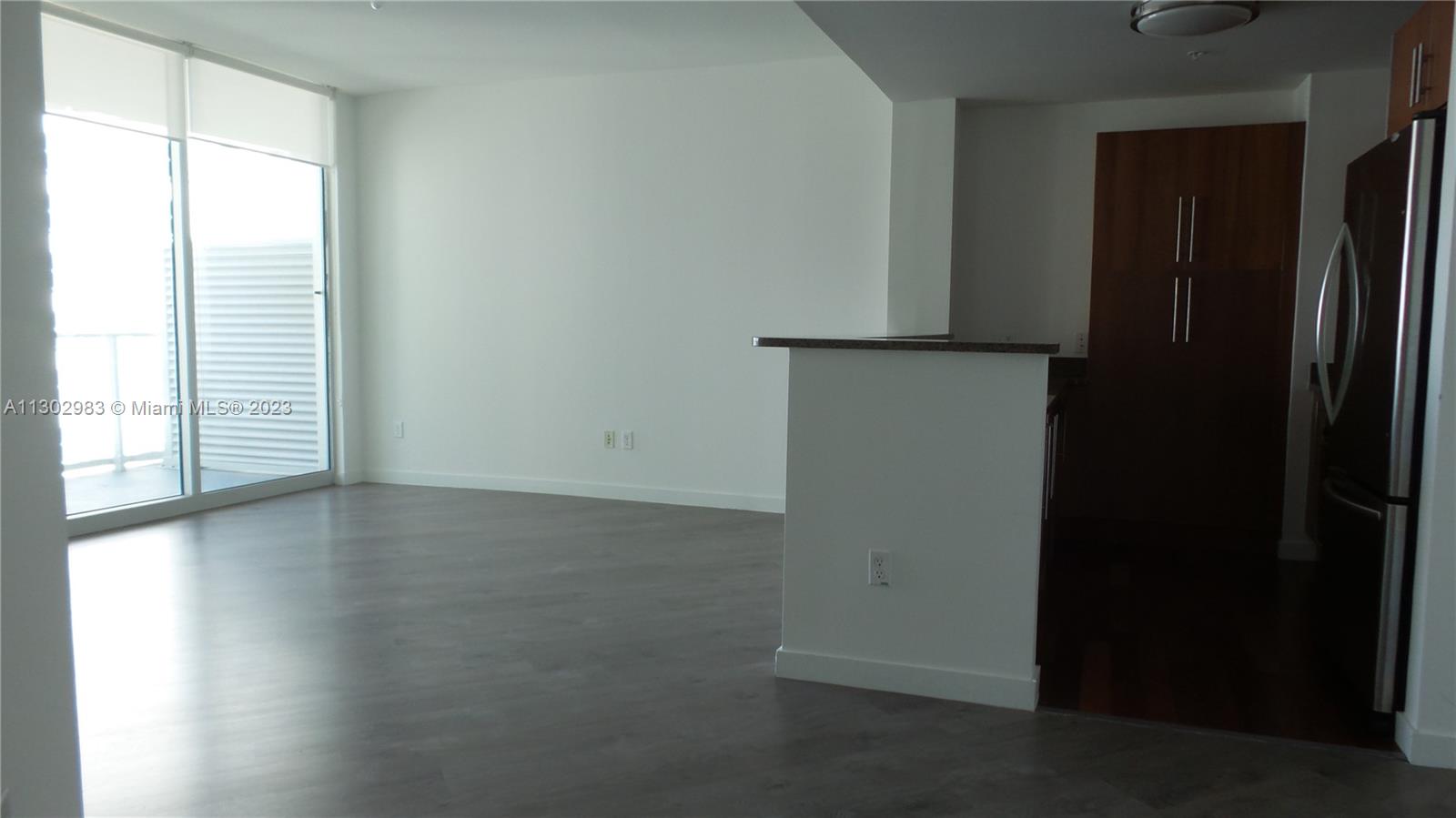 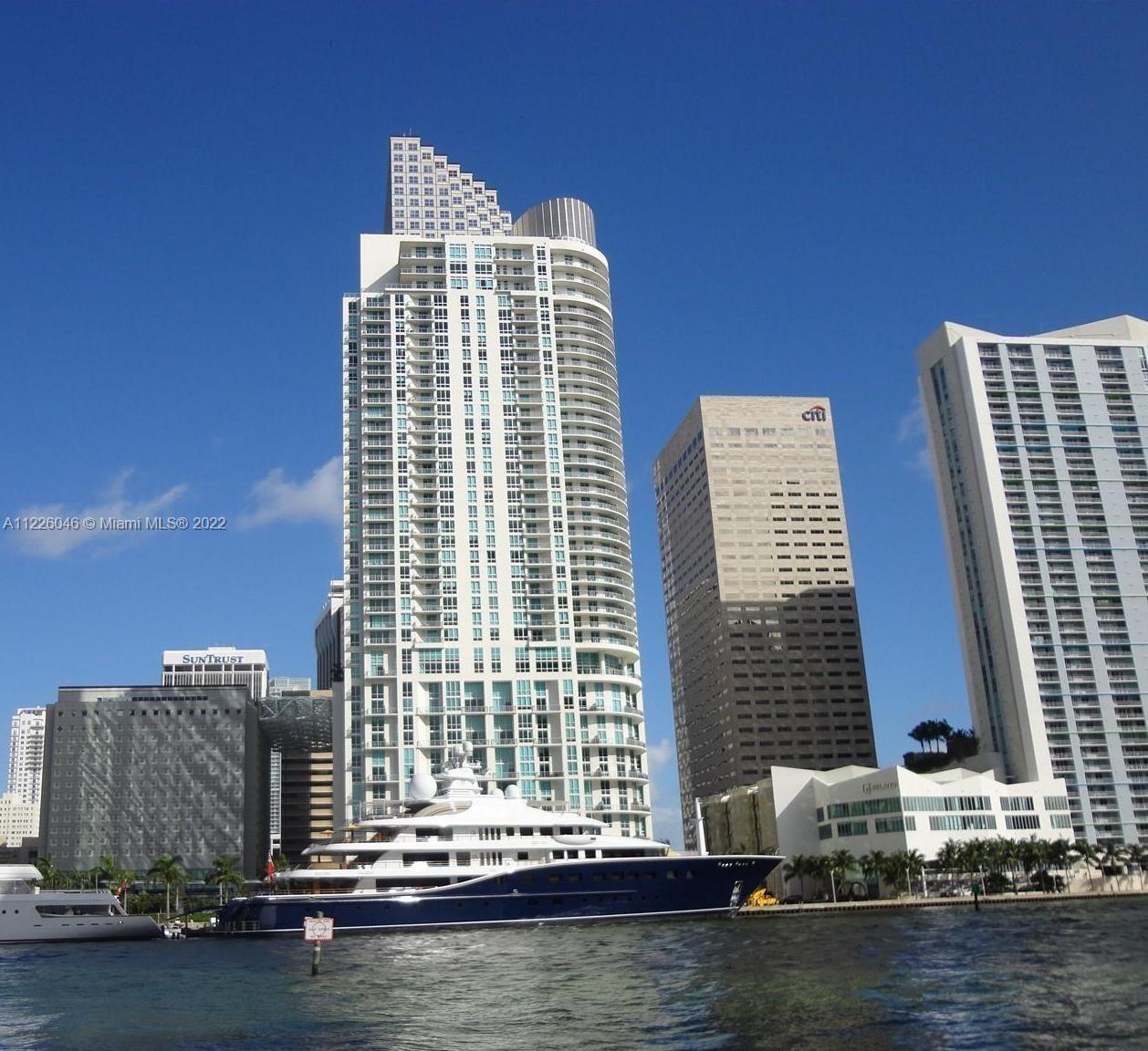 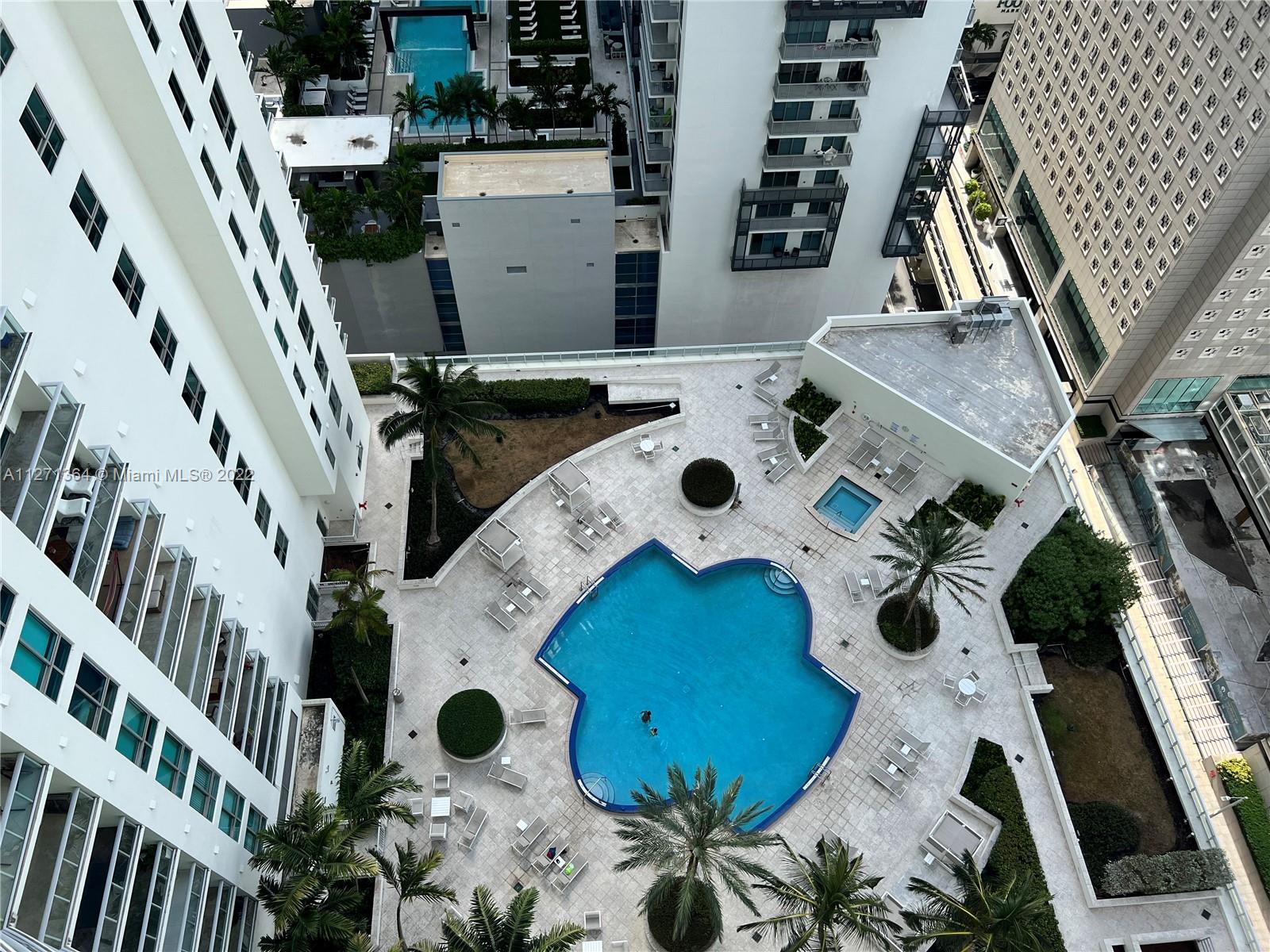 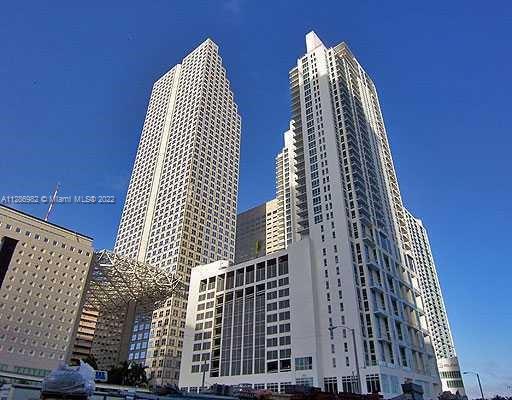